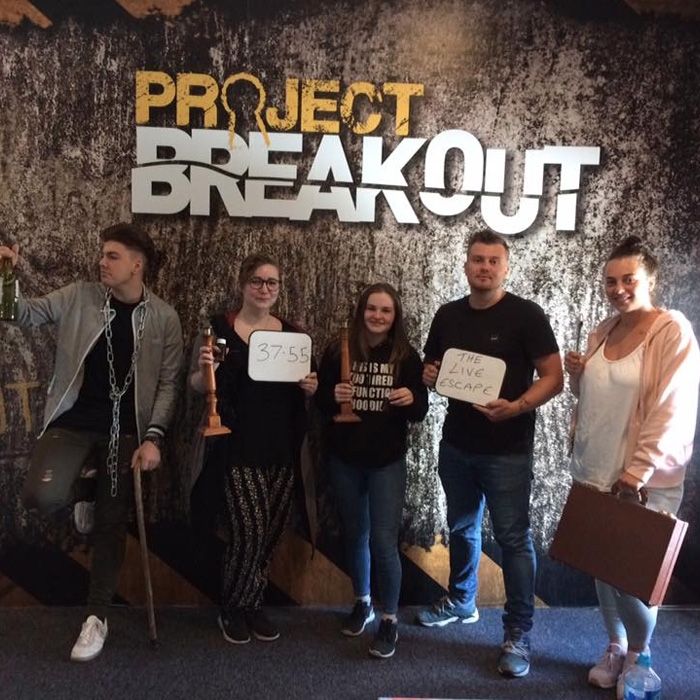 Three escape rooms: one challenge. Your mission is simple; to escape from one of our locked rooms in less than 60 minutes. You will be challenged, physically and mentally. You will need to work as a team if you want to escape. You’ll also need resolve, determination and a good dose of common sense with you if you want to breakout in time. Find the clues, solve the puzzles and beat the clock to breakout.

Designed for small groups of between 2 and 5 players, each room offers its own unique, compelling challenge.

You have been selected to take part in an experiment. Details as to the nature of the experiment cannot be revealed until the day of arrival. All we ask is that live subjects enrol. Not for the faint hearted. This is a test of skill, cunning and bravery. Not everyone will complete the challenge, but those who do will be rewarded with the ultimate prize! More details will be provided in your briefing should you choose to take the challenge. Do you have what it takes to beat the experiment?

You are in the midst of a Zombie Apocalypse. By chance you’ve found yourself locked in an underground bunker owned by a secret Government organisation, but the scientist in charge of the keys ventured outside some time ago to assess the situation and never returned. The hordes of Zombies have begun to descend on the room, and your food and water supplies are exhausted. Suddenly your 2 way radio crackles into life. A rescue chopper has discovered your whereabouts and is on its way to rescue you, but they will only have one attempt to land before the Zombies overwhelm them. Estimated time of arrival is in 60 minutes. Can you find a way out of the room before the chopper is forced to leave, or worse, find yourself overcome by the undead army waiting outside?

Whilst carrying out a mission behind enemy lines you and your team of Secret Agents have been captured. A ransom has been sent to your government, but just as you expected they have denied all knowledge of your existence. Your captors are on their way back to your cell and who knows what horrible things they now have in store for you? Has your luck finally run out, or can you escape to freedom before they return? 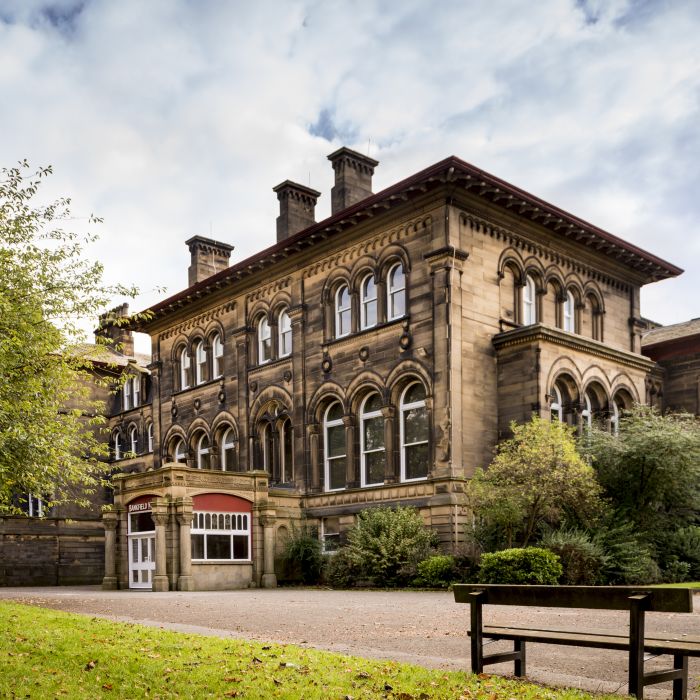 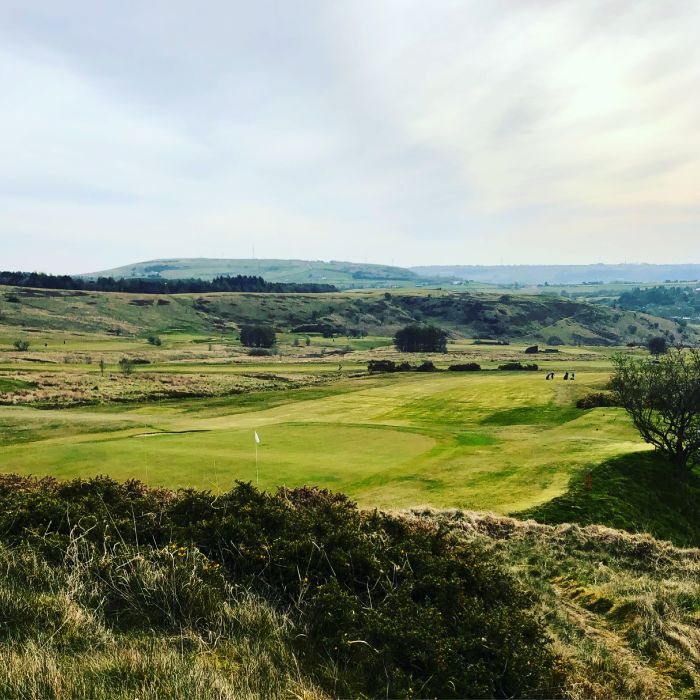 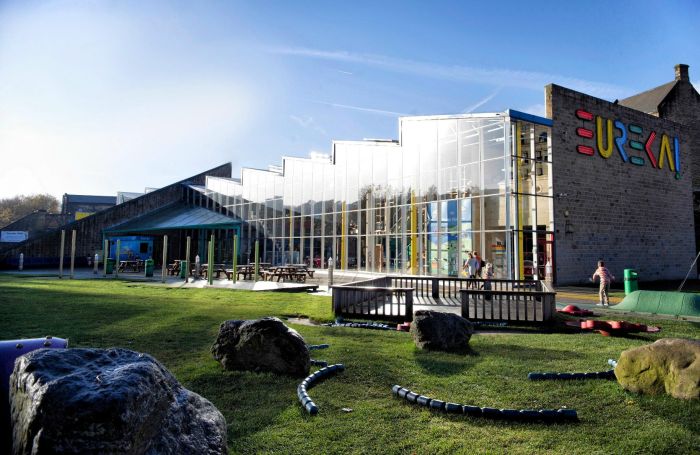 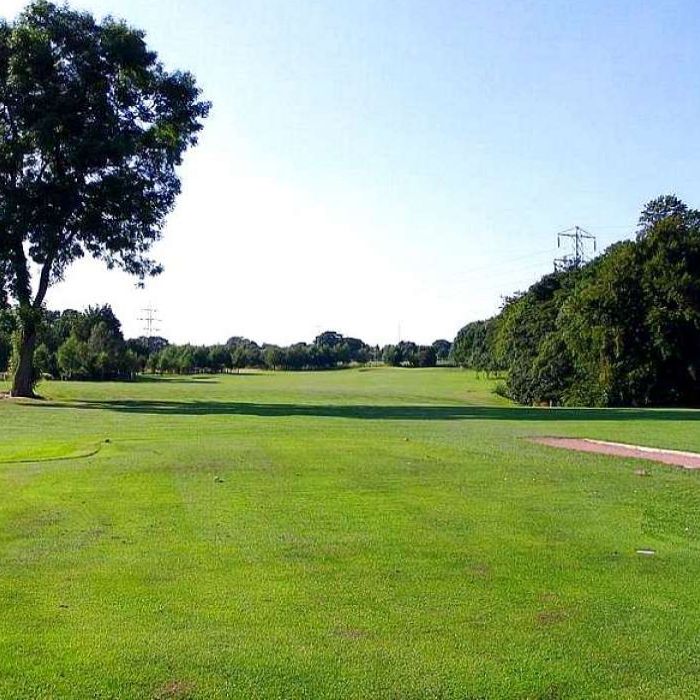