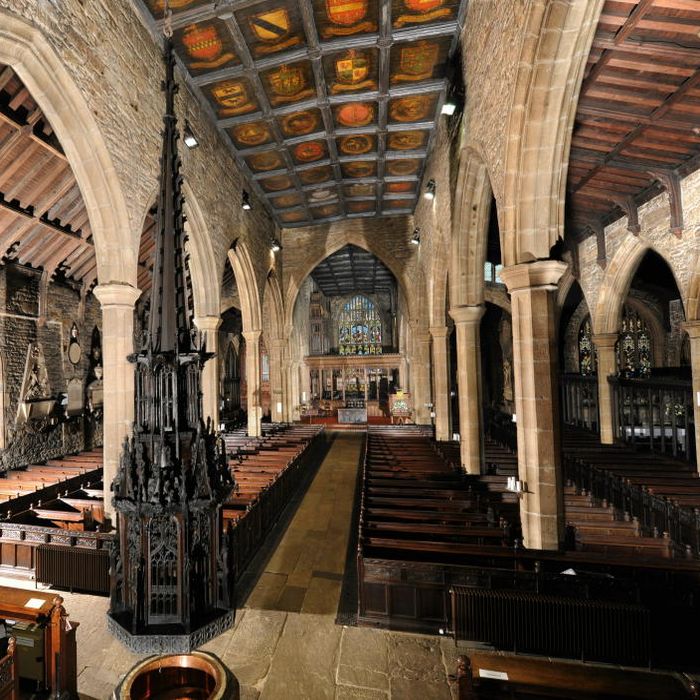 Located in the heart of Halifax, Halifax Minster is a handsome 15th Century Grade 1 listed Parish Church; a site of major historical importance, a place of worship, prayer, of civic engagement, education and culture; with a year-round programme of events for you to enjoy.

The church of St John the Baptist Halifax was given its Minster status in 2009 in recognition of its important role in the civic life of the town and borough.

Halifax Minster was the spiritual home of Anne ‘Gentleman Jack’ Lister, who was baptised, worshipped and buried here. Her tombstone is on display inside the Minster.

Visit Halifax Minster to enjoy a tour of the beautiful and historic interior of the building, the beautiful stained glass and painted wooden ceiling panels. Look out for the mice carved into the Thompson chairs in the Wellington Chapel!

Children can enjoy Halifax Minster too. When you arrive with the kids you have free use of a backpack containing a short guide around the Minster, an eye-spy guide to the 16 stained-glass windows, paper, pencils and crayons to make drawings of all the interesting things you’ll find and a torch to help you find them!

Enjoy organ recitals and other events and performances throughout the year.

Entrance to Halifax Minster is FREE, with donations welcome to help us maintain and preserve this beautiful building for future generations to enjoy. 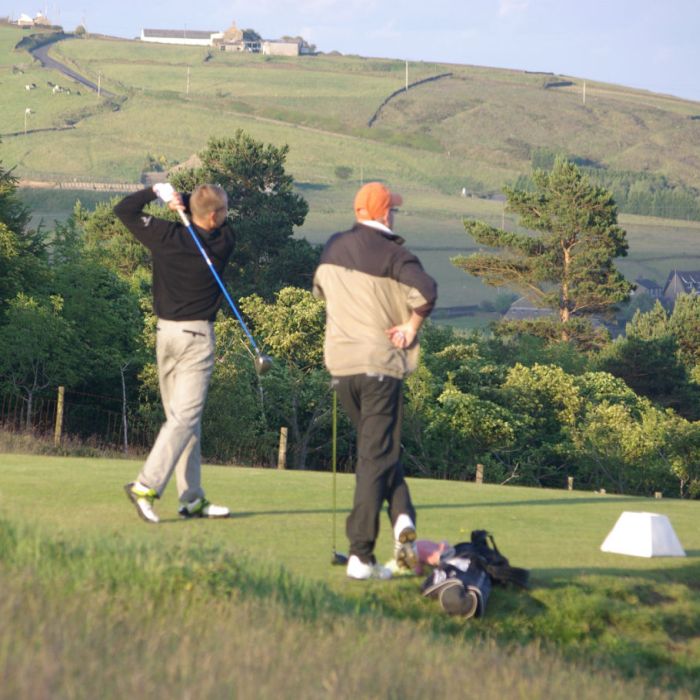 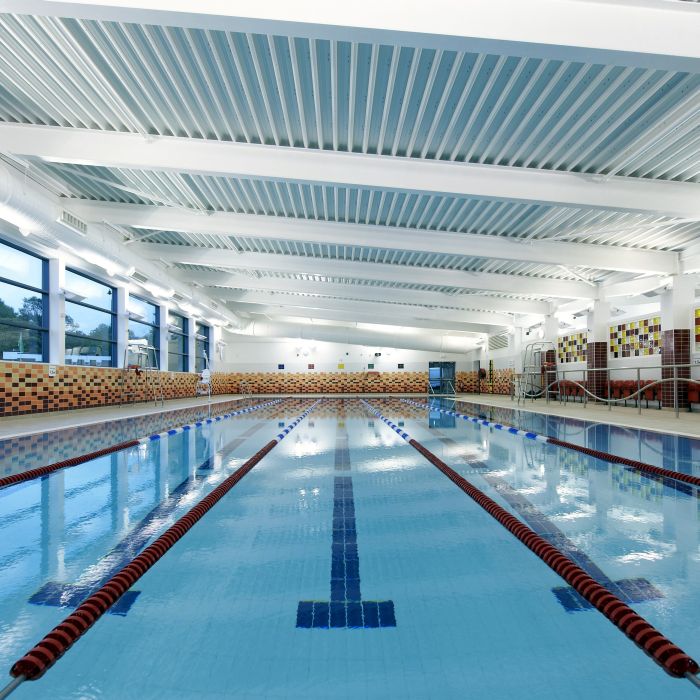 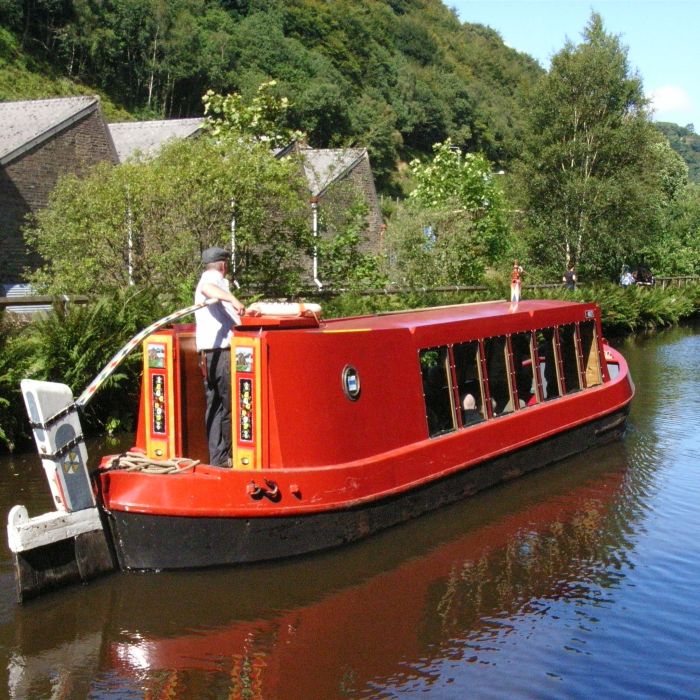 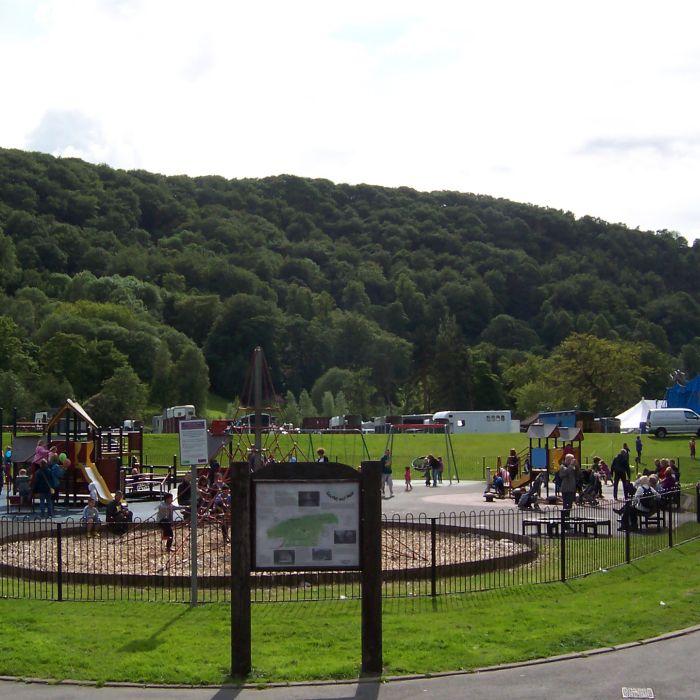