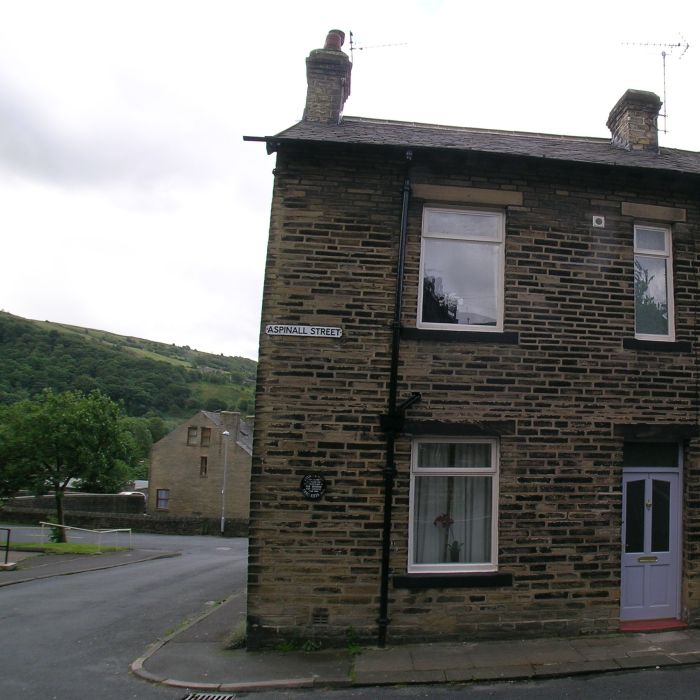 Conveniently situated in the charming town of Mytholmroyd, Ted’s House is spacious and welcoming, the former childhood home of the late Poet Laureate Ted Hughes.

Ted Hughes lived here until the age of seven, with his brother and sister. Before his death in 1998, he said “My first seven years shaped everything”. Camping trips with his elder brother in the rolling moors and surrounding countryside are said to have significantly influenced his poetry, making this the ideal home for budding writers or Hughes’ fans to draw inspiration from the area.

Beautifully furnished by an interior designer, the house has been fully renovated to incorporate a beautiful bathroom and en-suite, making it perfect for couples to share. The owner has thoughfully provided a desk and wireless broadband access in Ted’s former second floor bedroom – the perfect spot to return to after exploring the area.

The small cellar is suitable for the storage of bikes, boots etc. and one dog is welcome. 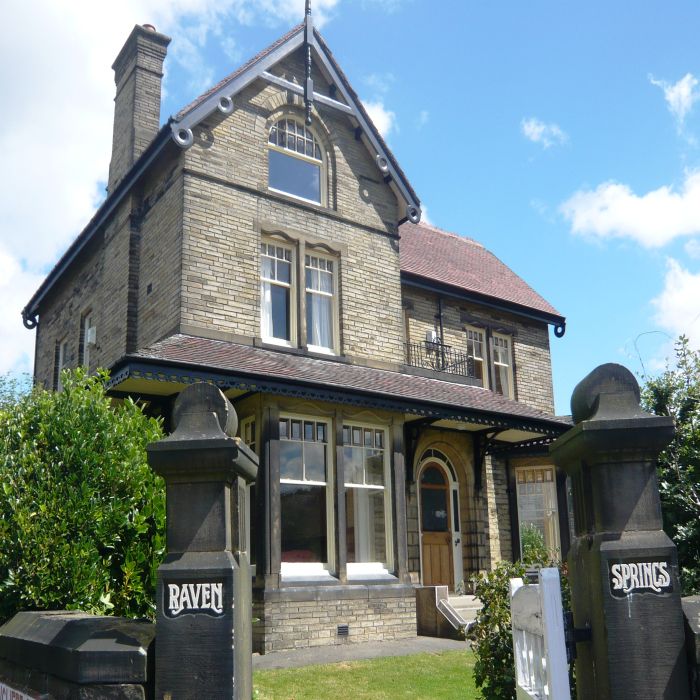 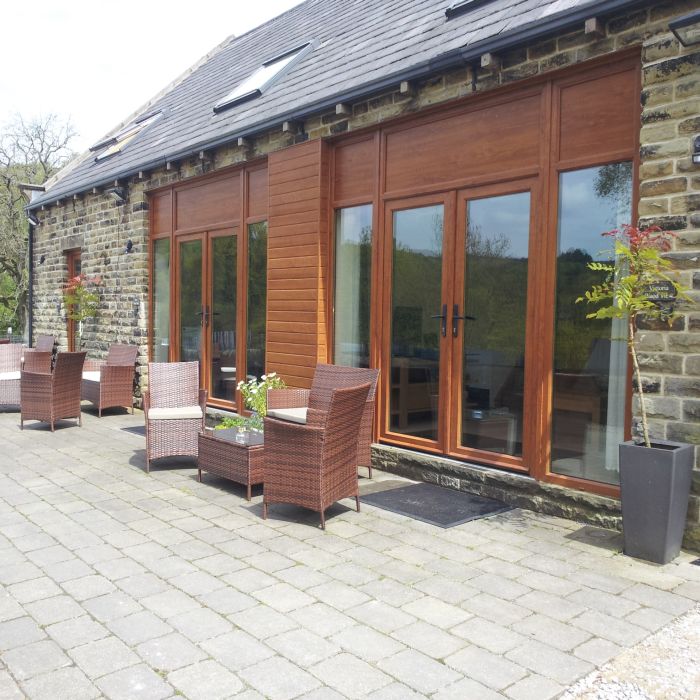 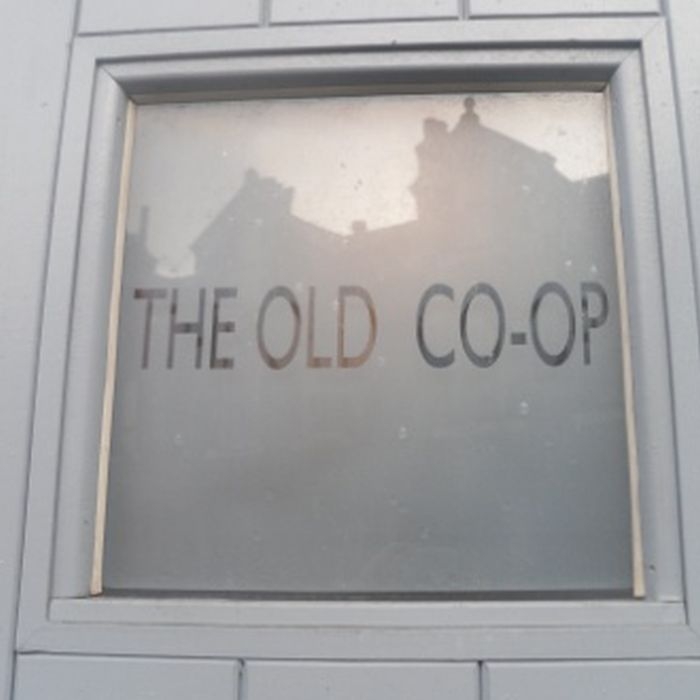 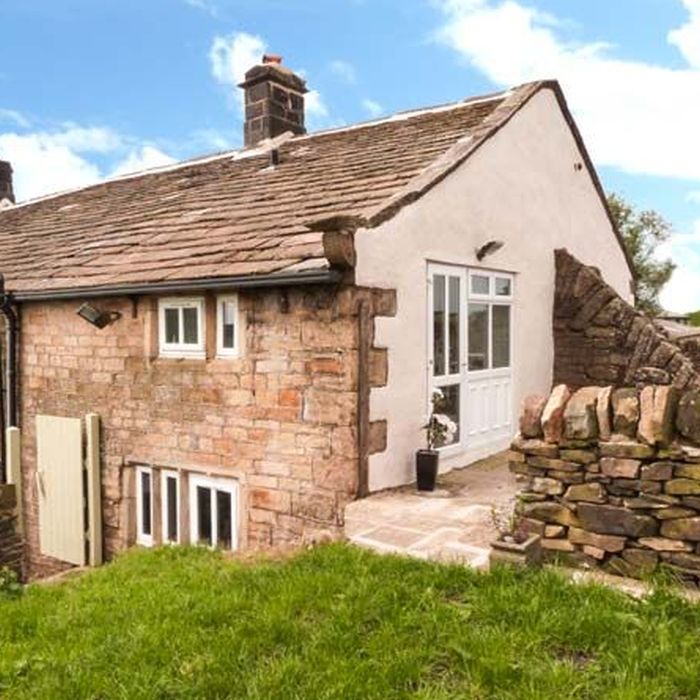