Steve Steinman’s Anything For Love – The Meat Loaf Story 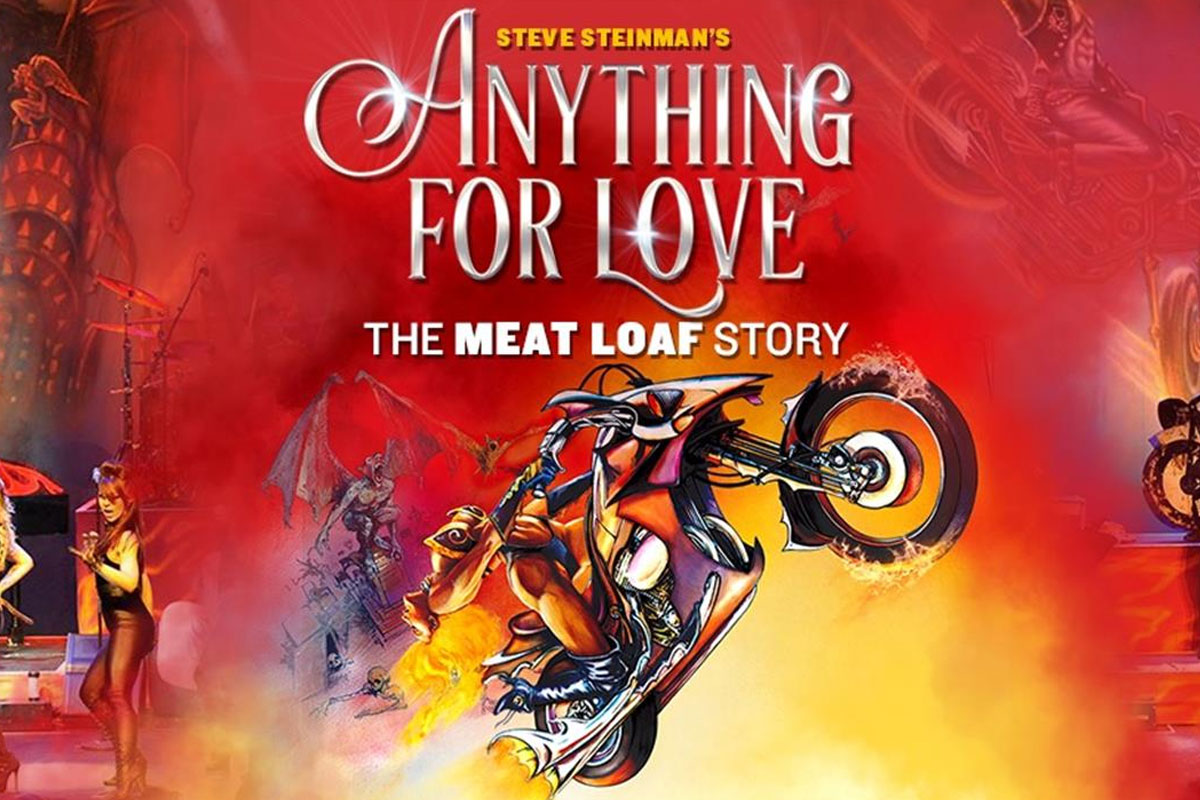 Anything For Love – It’s all about the music!

Steve Steinman brings you his smash hit production Anything For Love – The Meat Loaf Story.

For over 30 years Steve Steinman has been filling theatres and concert halls worldwide with his incredible production shows. Following his 2019 UK sell out tour Steve returns to the Victoria Theatre Halifax performing over 25 of Meat Loaf and Jim Steinman’s greatest hits.

Enjoy an incredible stage set and ten-piece live band combined with Steve’s sense of humour and stage presence –  this show can only be described as awesome.

You’ll be up on your feet dancing and singing to some of Meat Loaf’s greatest hits including – Anything For Love – Bat Out Of Hell – Paradise By The Dashboard Light – Took The Words Right Out Of My Mouth – Two Out Of Three Ain’t Bad – Dead Ringer For Love and many more. 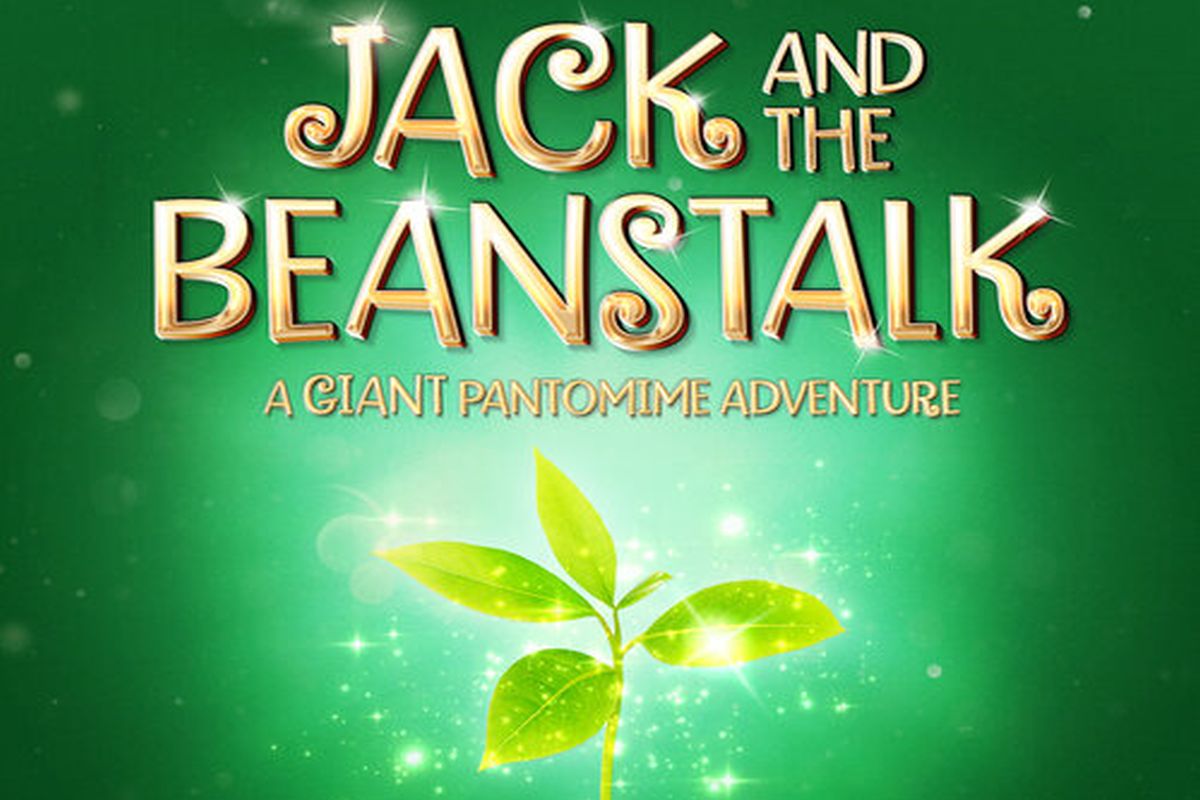 Jack and the Beanstalk Christmas Pantomime 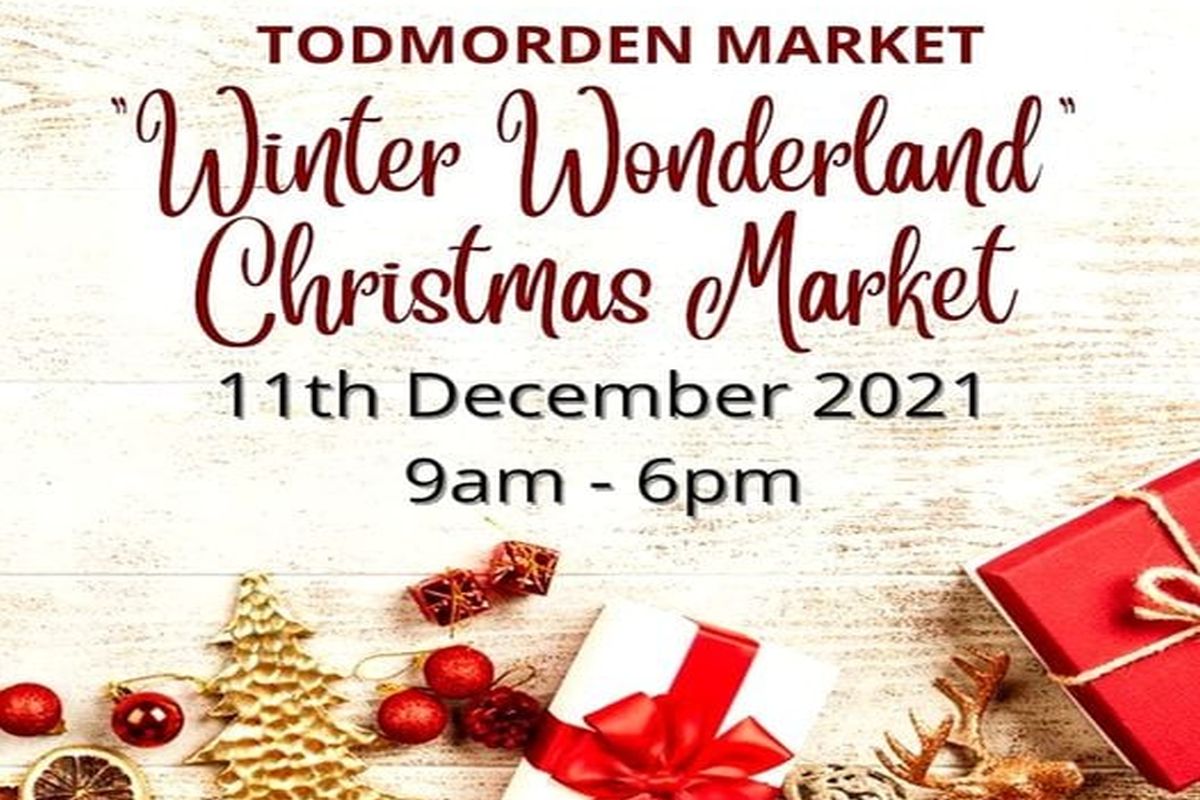 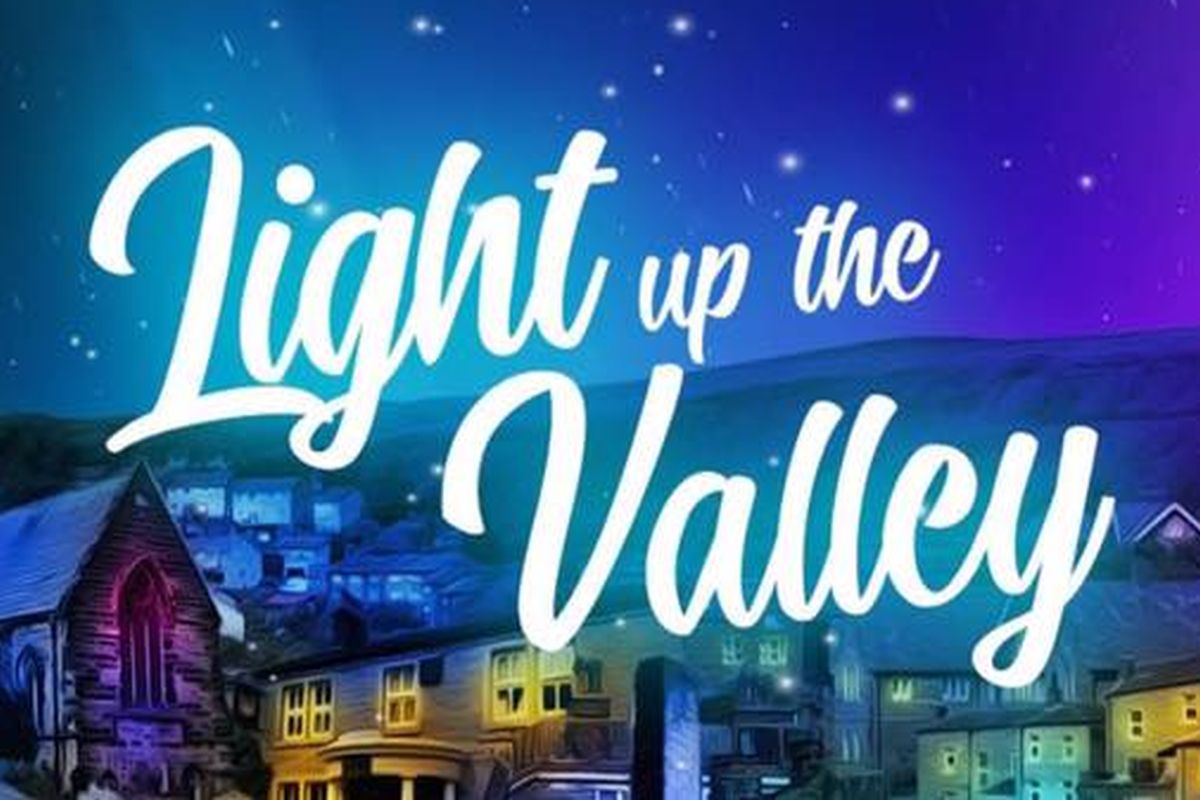