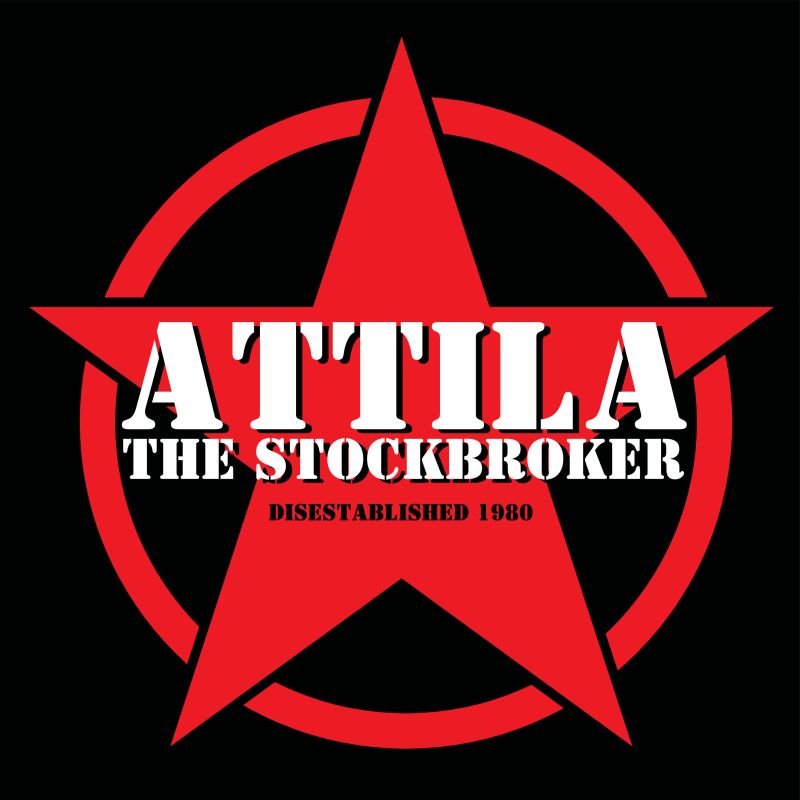 Ticketed (from Seetickets and the bar)

As part of the weekend to commemorate the events that took place in Halifax 1842 we welcome Atilla The Stockbroker. More details about the weekend and information on the events culminating in Halifax’s ‘Peterloo’, an event that has been airbrushed out of history. The weekend will give balance and context to the story of the town’s landowners and industrialists.

A legend of the international spoken word circuit, a long established Glastonbury regular, much loved at Brighton And Hove Albion Football Club, co organiser of Glastonwick popular beer and music festival, Attila The Stockbroker remains as focussed and active as ever, and continues to perform to audiences across the world, including a run of successful recent online lockdown shows.

His message remains a simple one: you don’t need to be a celebrity to lead a life earning your living doing what you love to do. You just need a way with words, the self-confidence and organisational ability of Napoleon and skin thicker than the armour of a Chieftain tank.

‘Heart On My Sleeve’ will be available at the gig along with Attila’s earlier works. 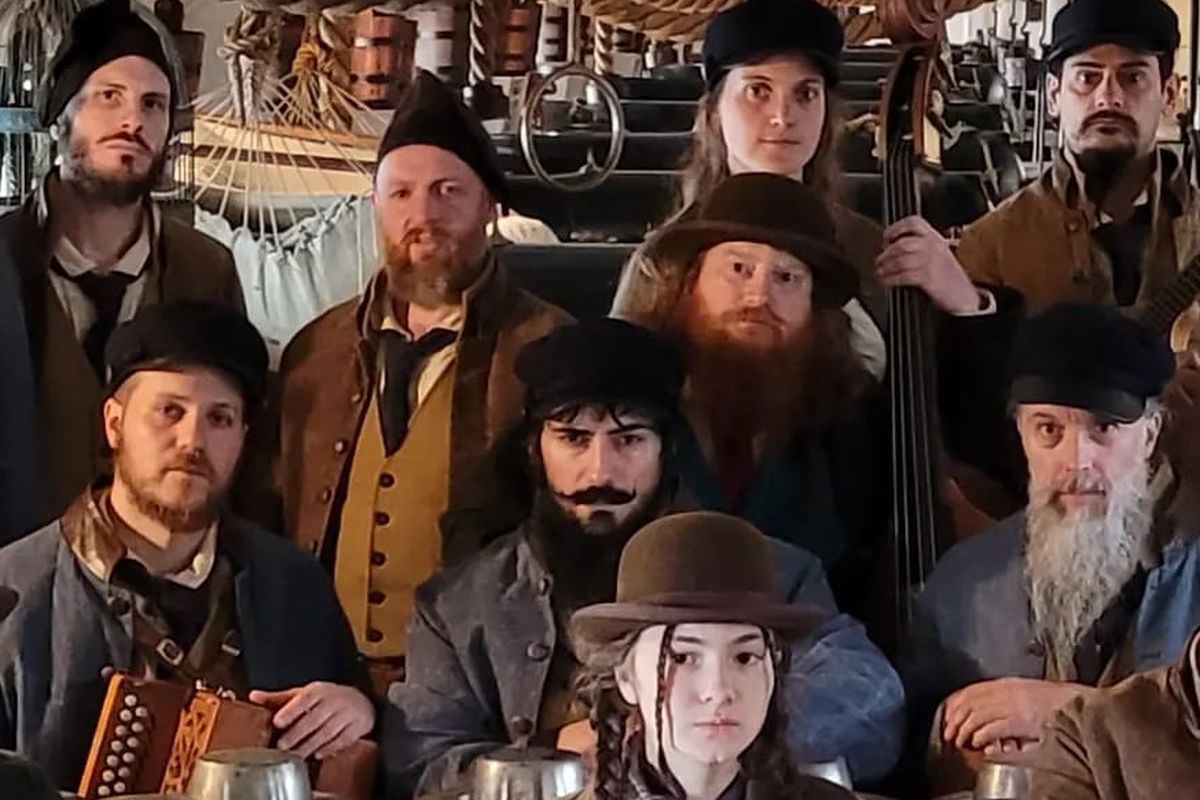 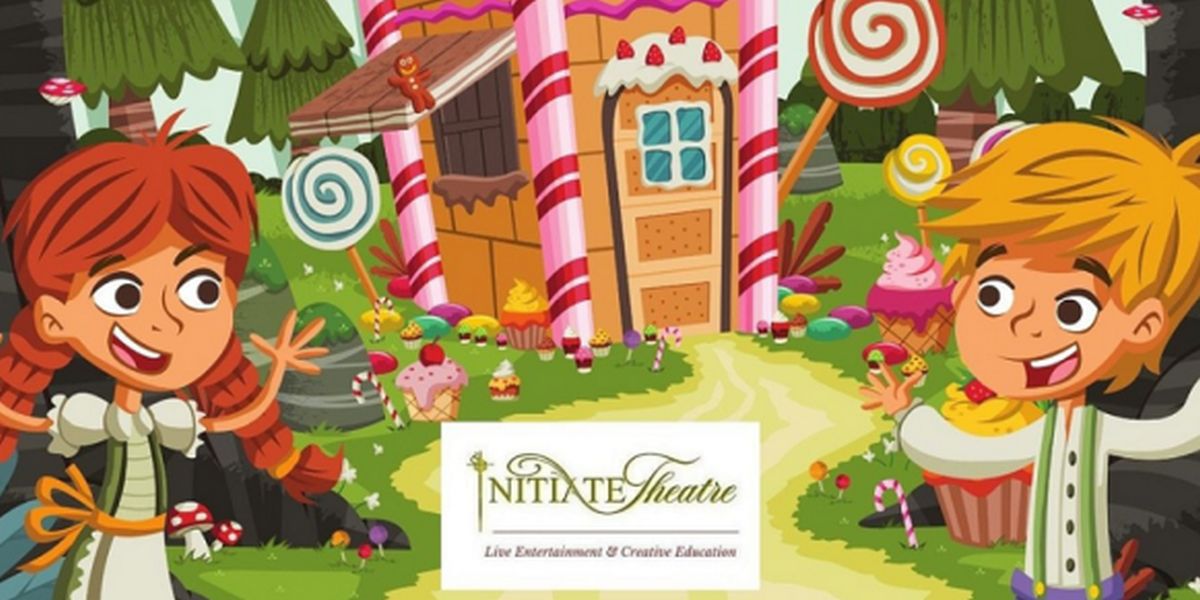 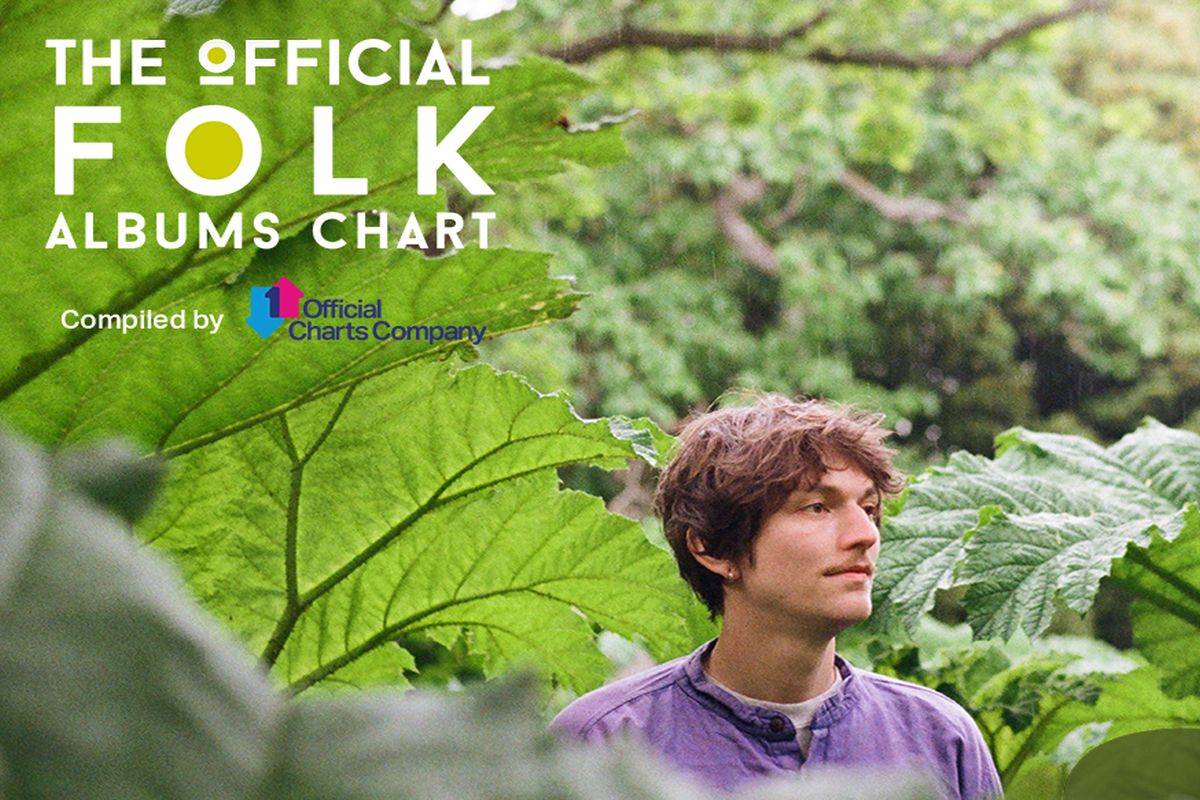