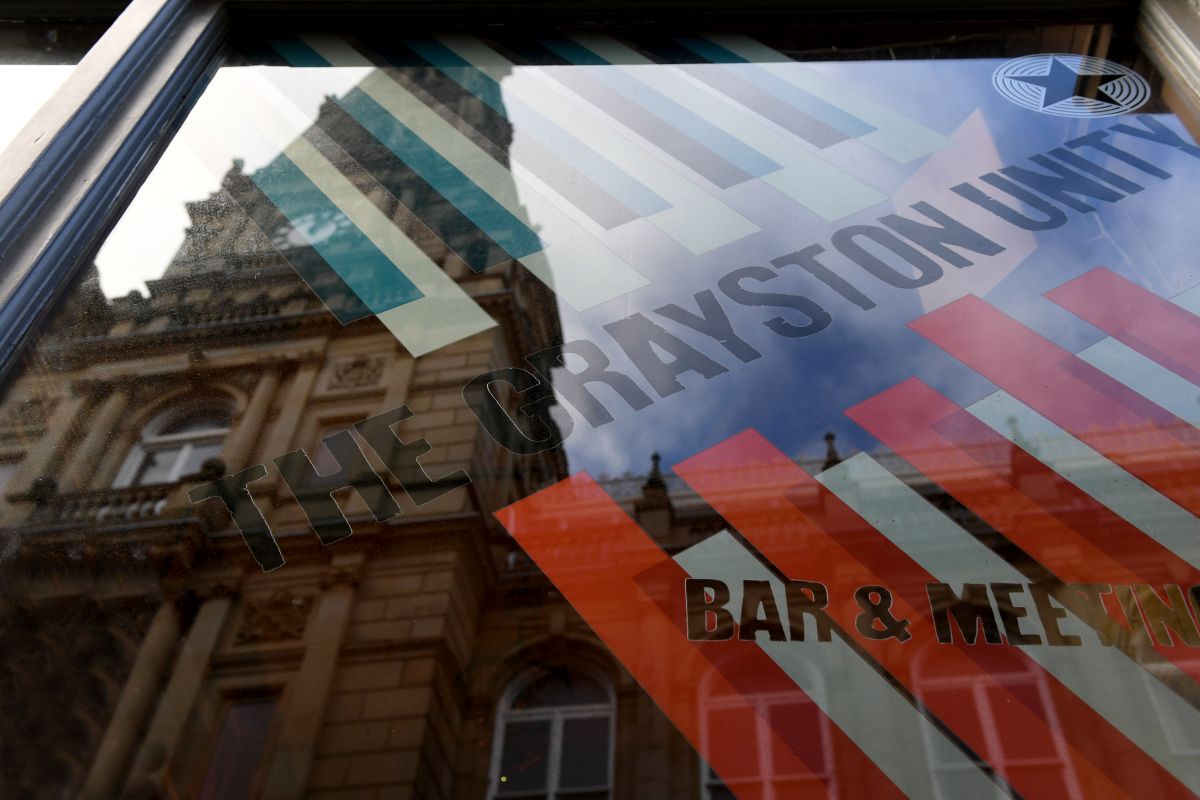 Issey Chivers is one of the most exciting new vocal acts to hit the UK jazz scene in recent years. Her beautiful music

Uroboro was originally formed as a trio in 2014 by saxophonist and poet Keith Jafrate, to improvise and to play his compositions, with Anton Hunter on guitar and Johnny Hunter on drums. The line-up changed in 2019, with pianist Laura Cole and bassist John Pope joining Keith.

They play leftfield jazz that could perhaps be described as a kind of narrative, landscape music, lyrical, beautiful and fierce, but which can also be funky and sinuous. After two days recording this August, they are performing a launch gig in The Mill’s handsome venue. 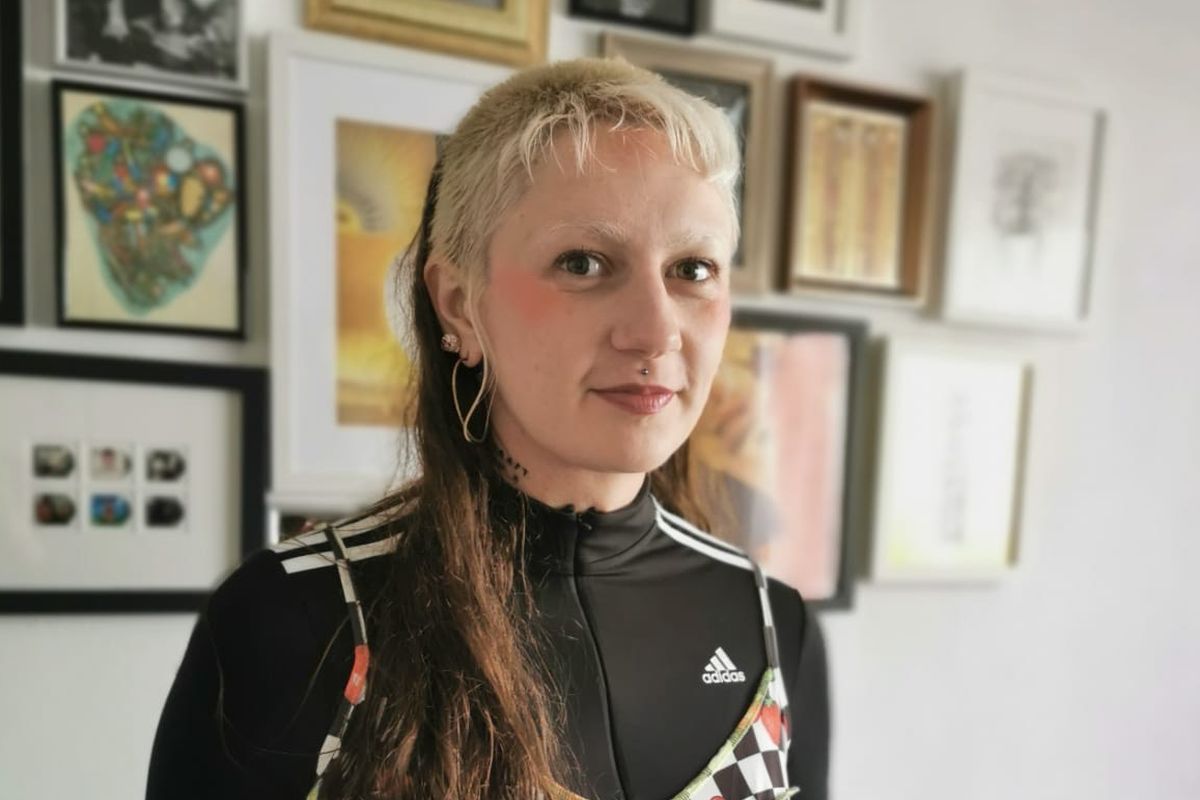 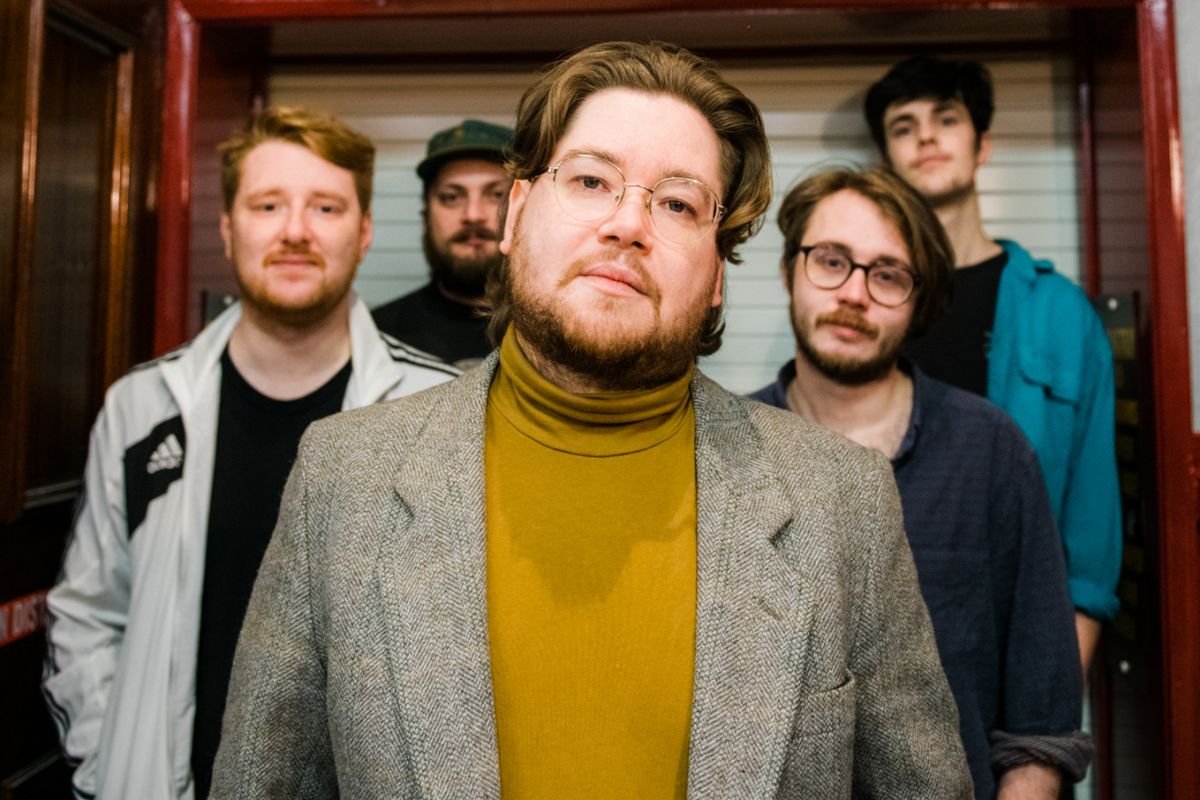 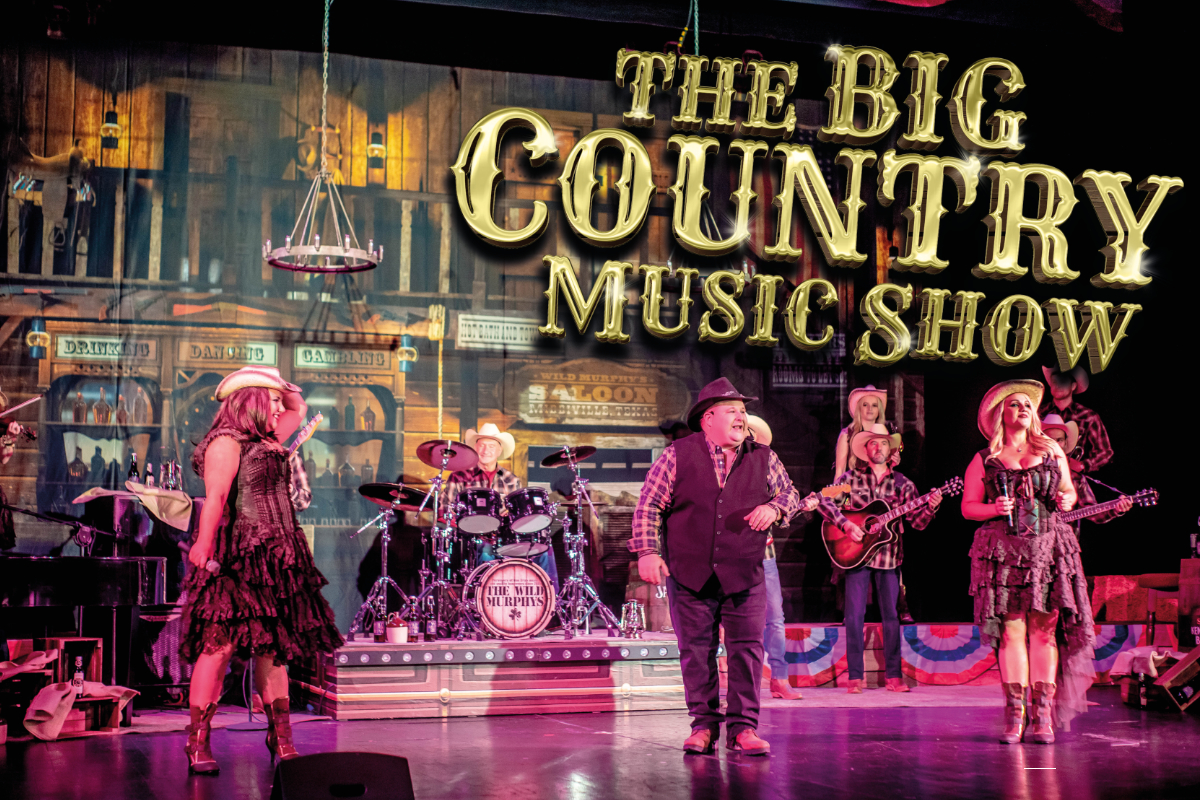