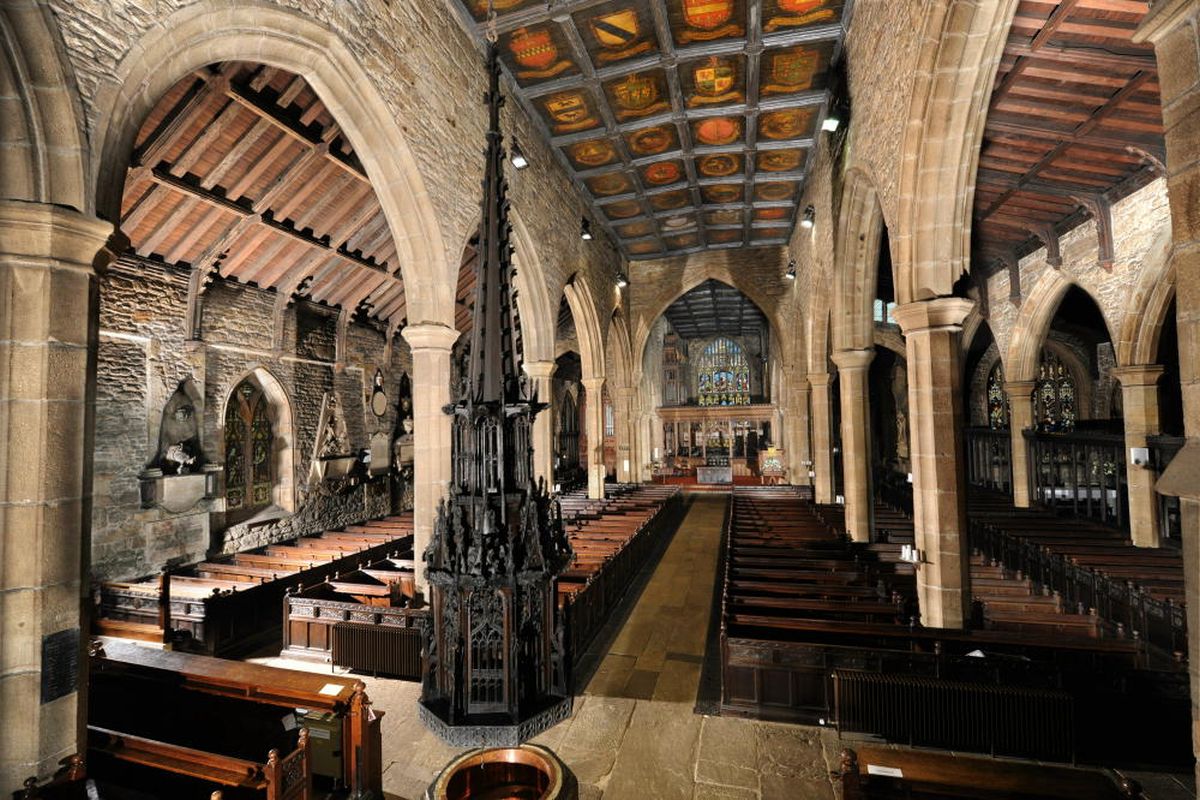 Halifax Minster is open to visitors daily from 10am to 4pm during the Anne Lister Birthday Festival 2022. There’s no need to book, just turn up. 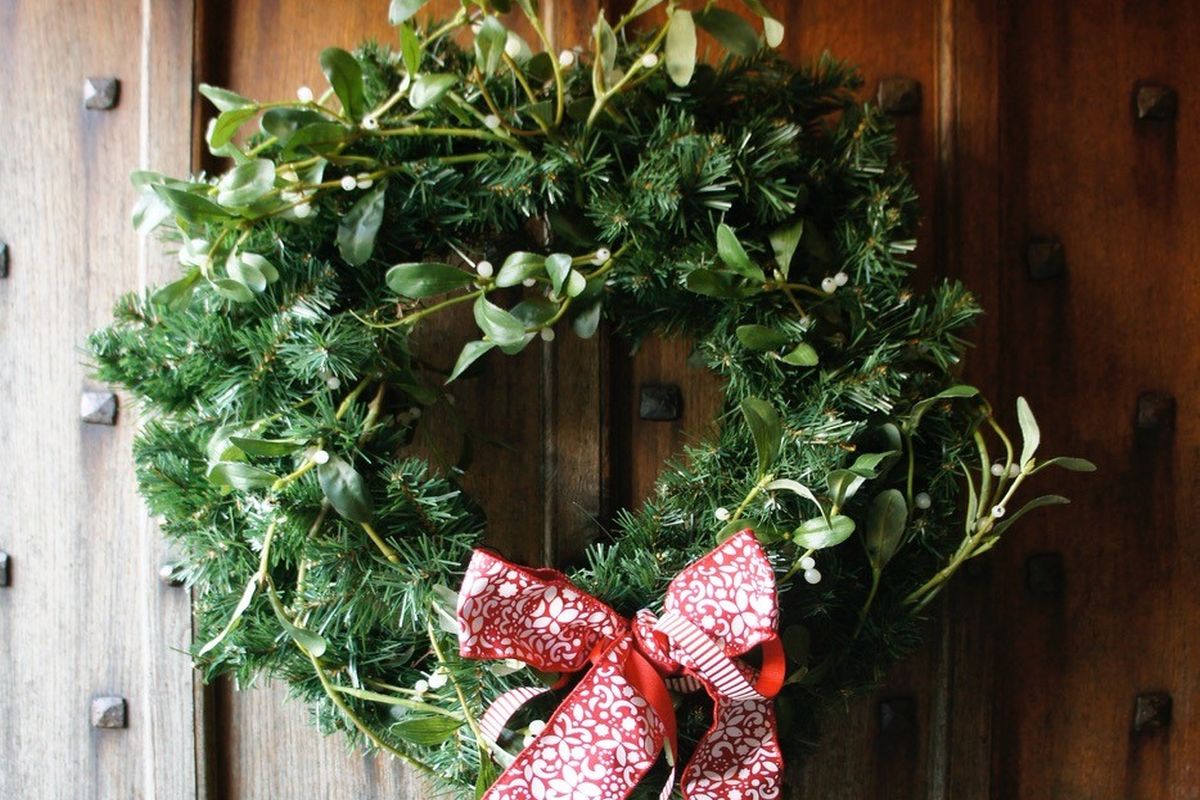 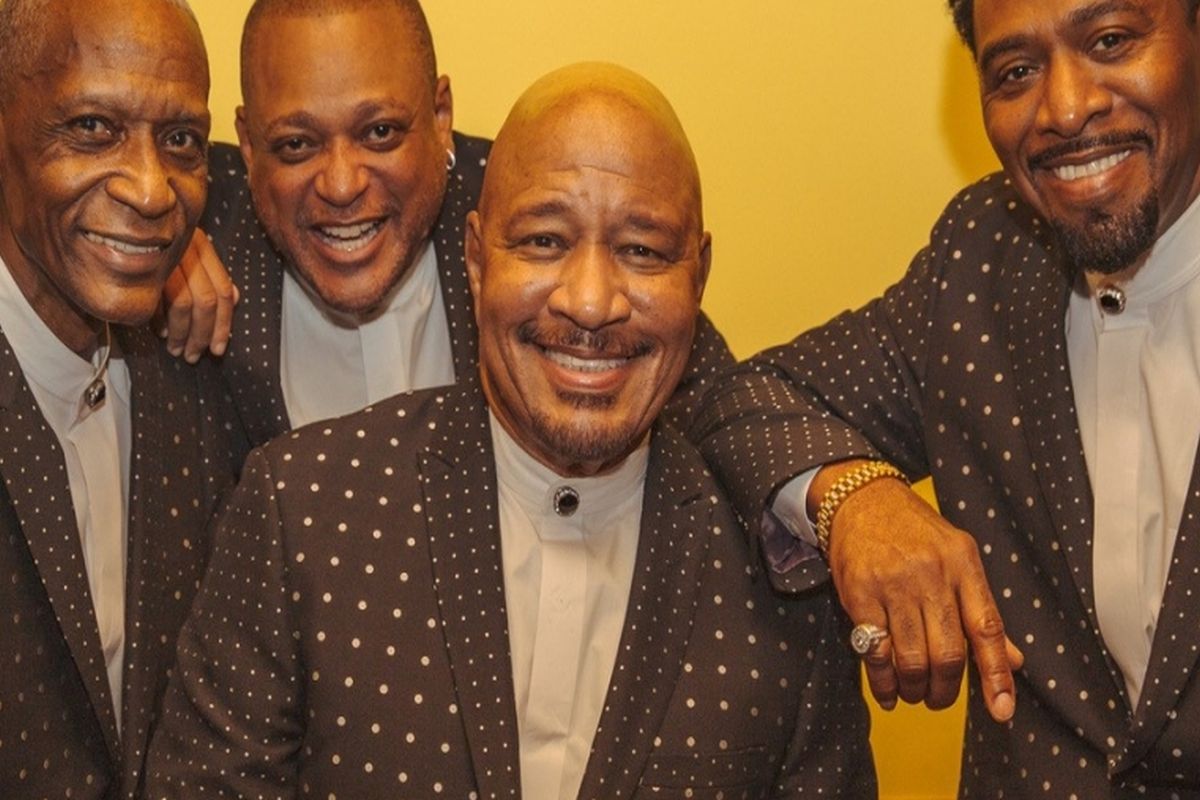 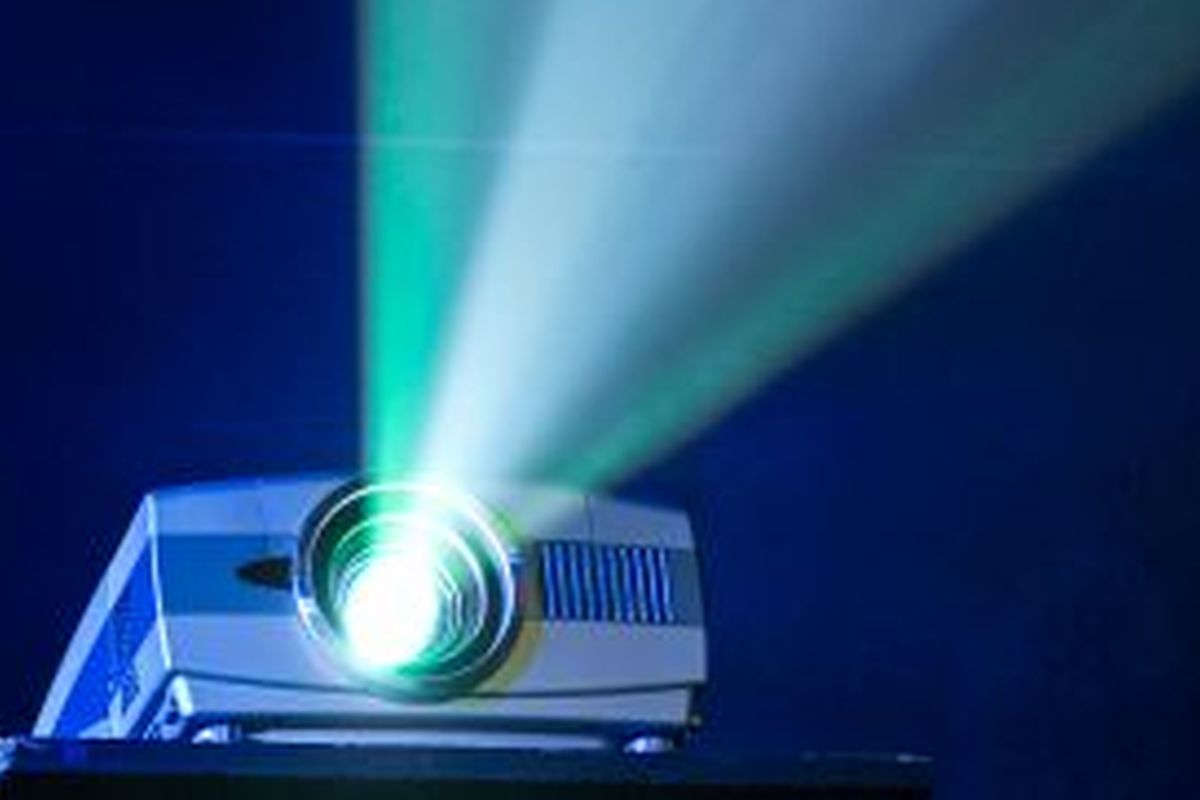