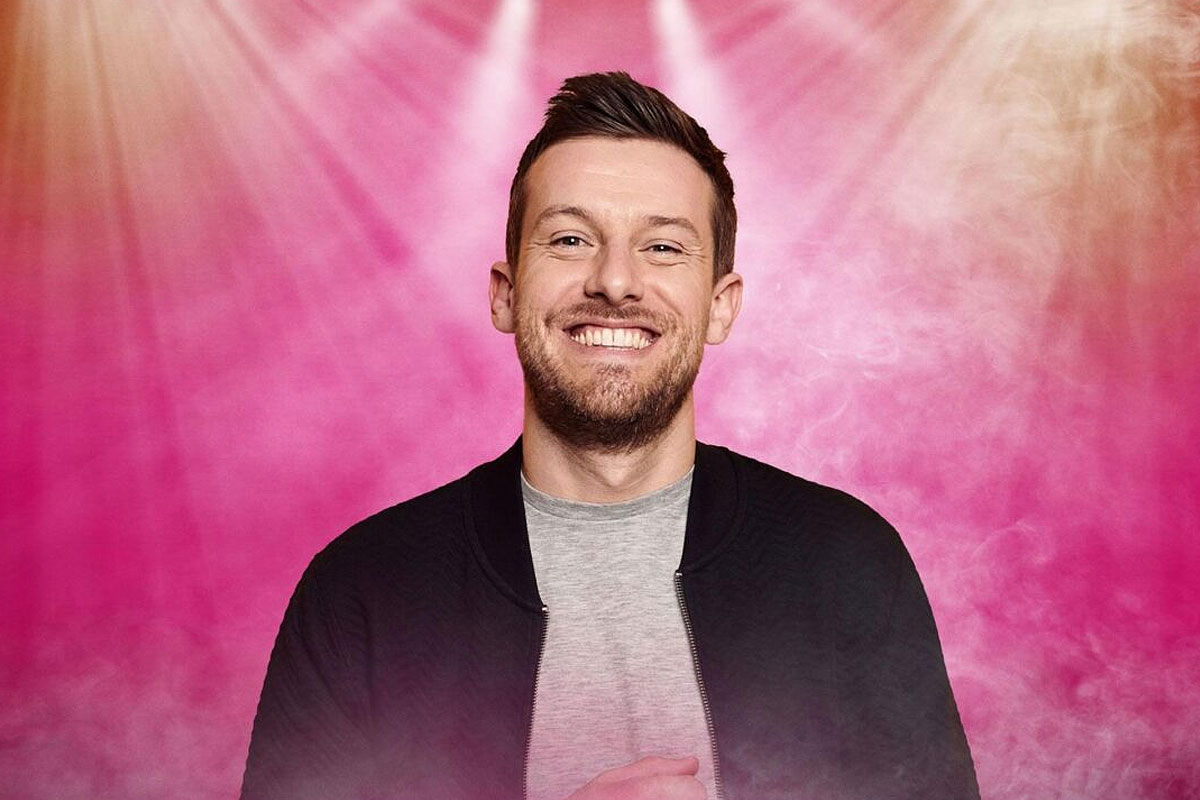 Critically acclaimed comedian Chris Ramsey is hitting the road for his biggest ever stand-up tour in 2020 and will be at the Victoria Theatre Halifax. Having filled venues across the country including The Newcastle Metro Arena, twice, “Ramsey has the potential to be a mainstream hit, a cult favourite or almost anything in between” (Sunday Times), so don’t miss your chance to catch him live on stage while you can.

Chris has just announced his own live stand-up special which will be available to stream on Amazon Prime this summer. Alongside his wife Rosie he is also the co-host of the no.1 hit podcast Shagged. Married. Annoyed. which has been downloaded a phenomenal 4.5 million times.

Recently seen hosting two series of his very own TV show The Chris Ramsey Show and Chris Ramsey’s Stand up Central (both Comedy Central), he has also been a regular face on many major comedy shows including Celebrity Juice (ITV2), 8 out of 10 Cats (C4), Live at the Comedy Store (Comedy Central) and Virtually Famous (E4) to name a few. 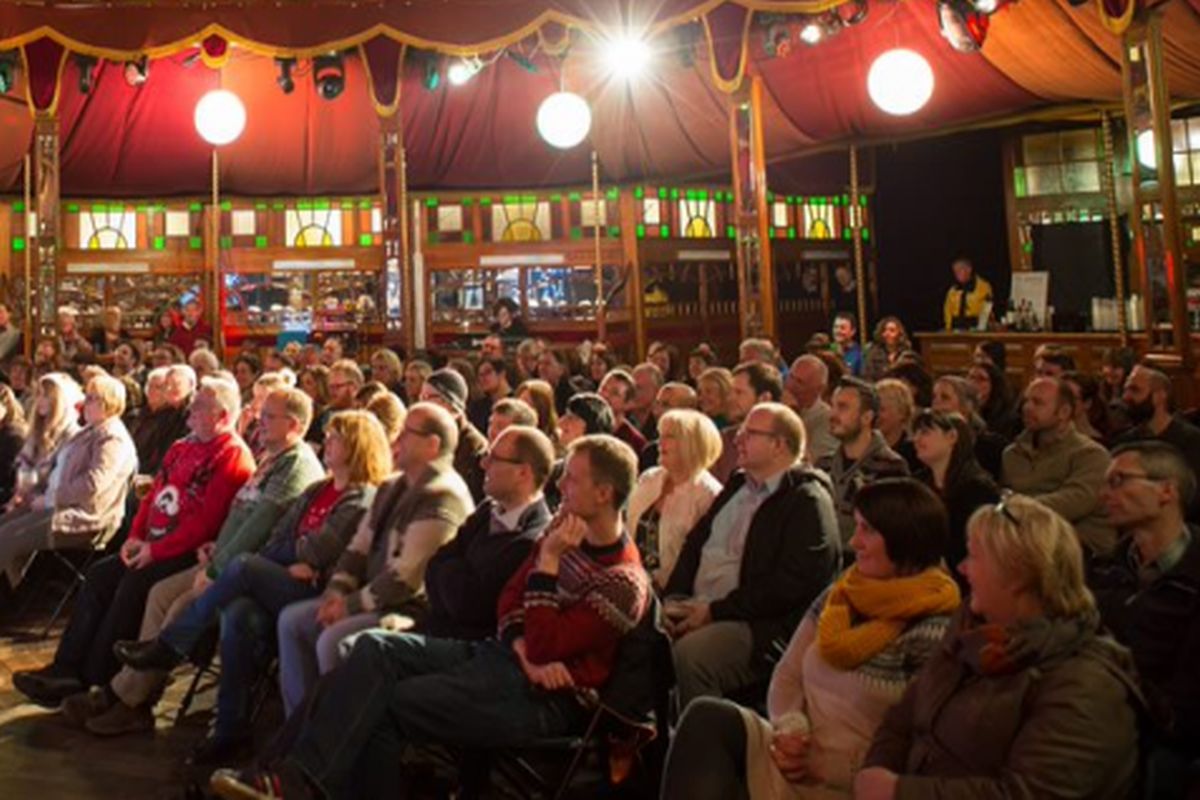 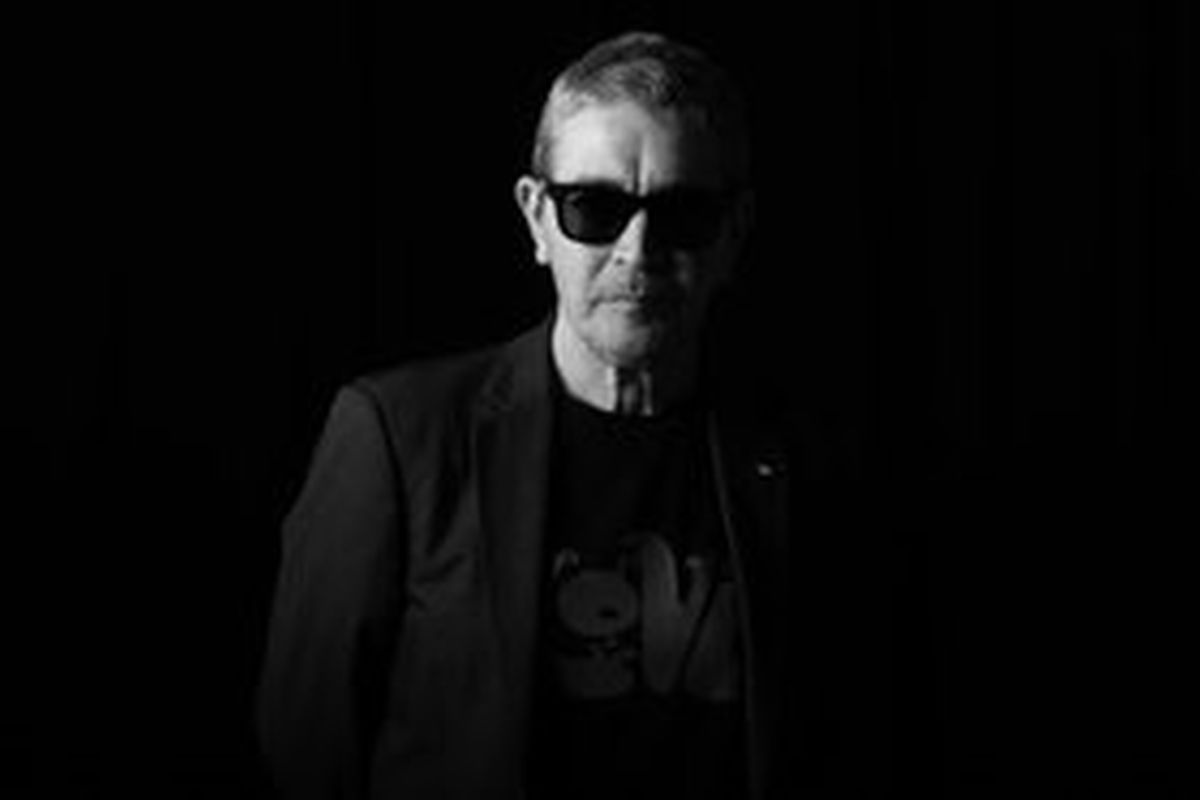 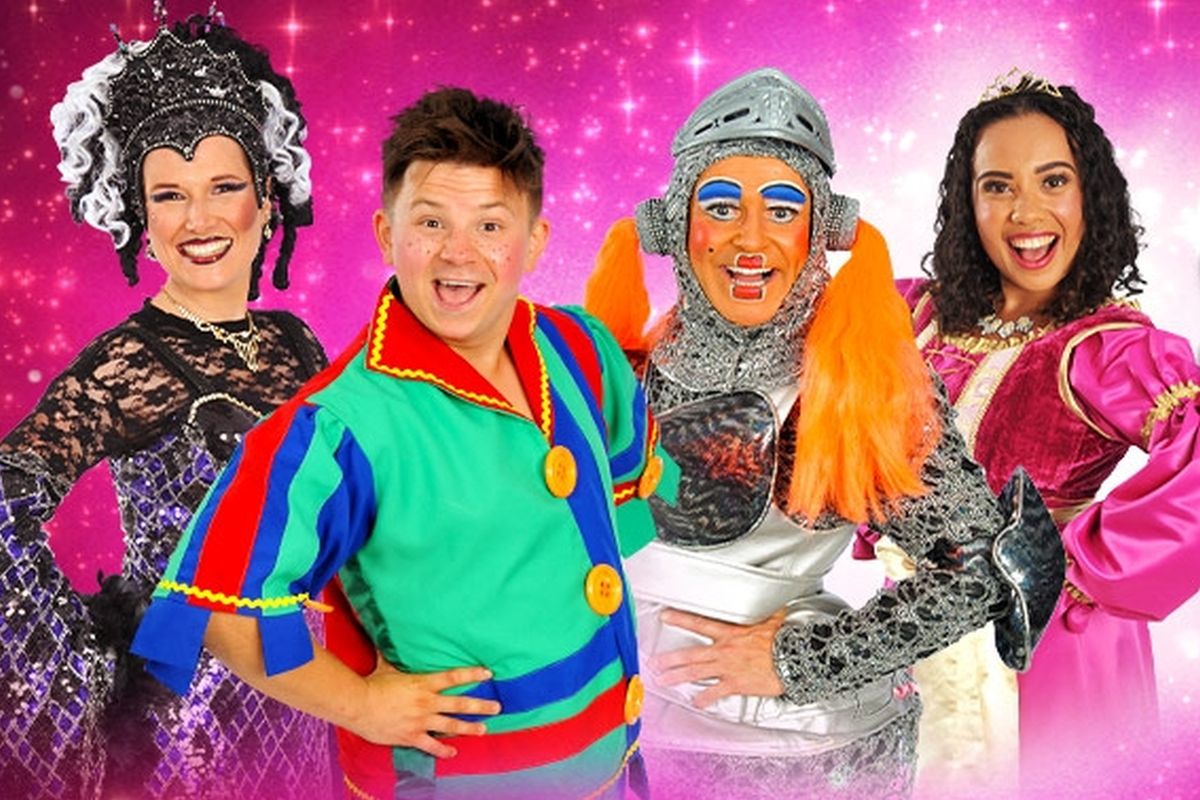