For over two years independent Calderdale based filmmaking team Yorkshire Frontiers have been producing a film named Astrofax, which explores the beautiful valleys and towns of Calderdale from unique perspectives.

The film was shot by Christian and Adam entirely in 4K and takes the viewer on a stunning visual journey from day into night and through the various seasons of the year. Shooting thunderstorms at Cragg Vale, to stars under Stoodley Pike, this two-man team have ventured out into hostile weathers and conditions to bring you a unique vision of Calderdale, like it has never been seen before!

The backbone of Astrofax is time-lapse footage but the film also includes wildlife, slow motion and aerial videography whilst being accentuated with beautiful exclusive poetry written by Ian McMillan.

Following the showing of Astrofax there is a short bonus film named ‘A Little Calder of Paradise’, which consists almost entirely of aerial footage shot using the tilt shift technique. This gives the appearance of miniaturisation and yet again shows some beautiful areas of Calderdale in a unique style.

This is an unallocated seated event that takes place in the Spiegeltent suitable for all ages and under 2s go free. 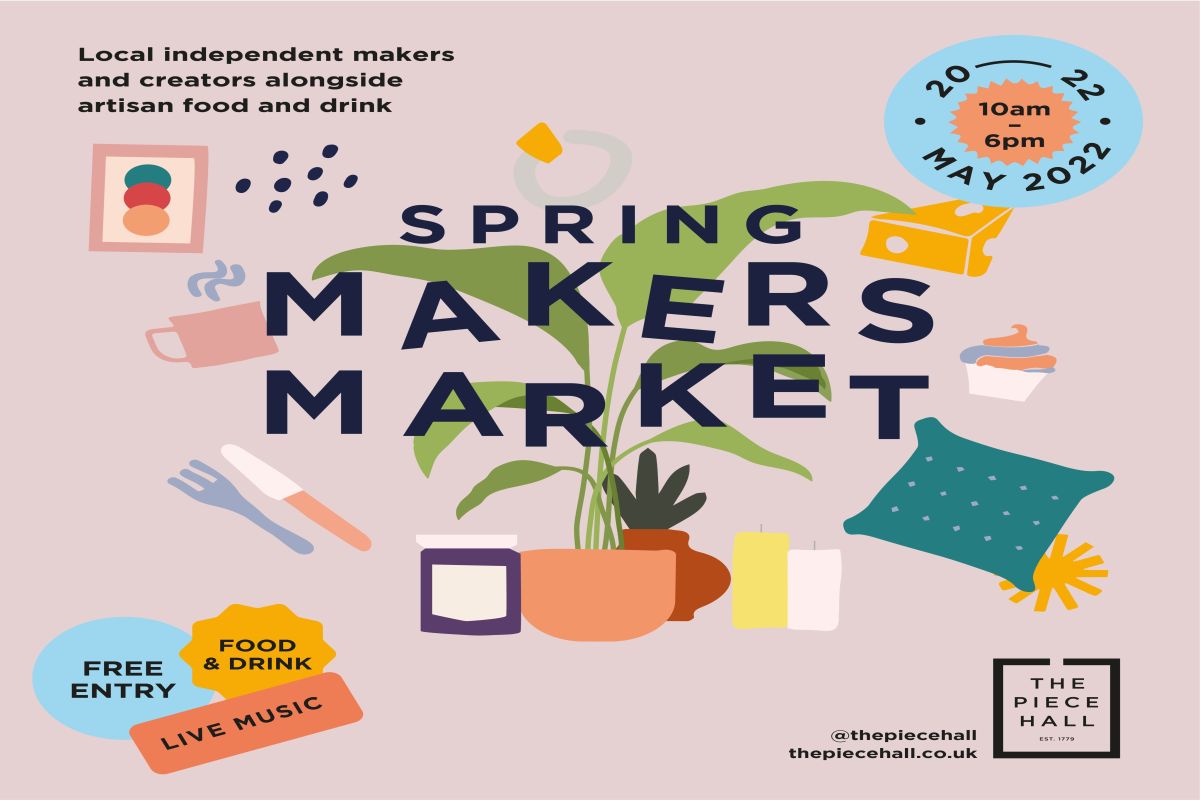 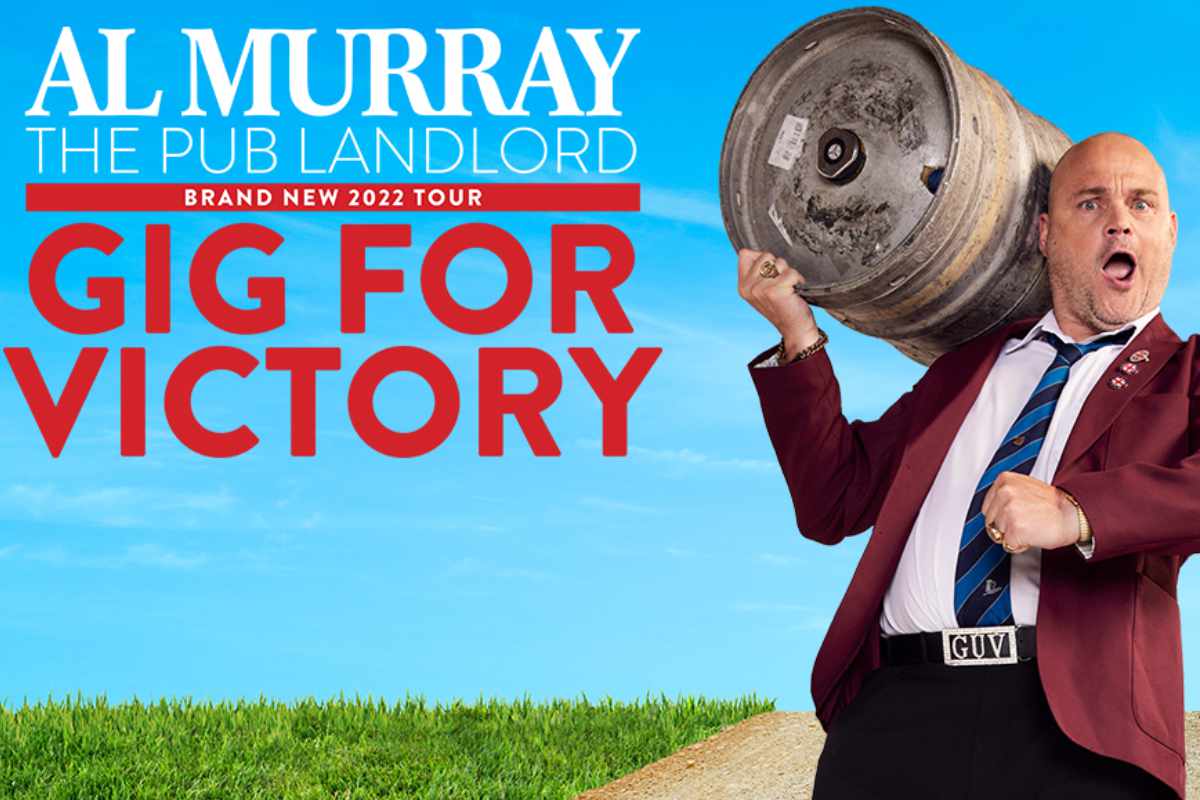 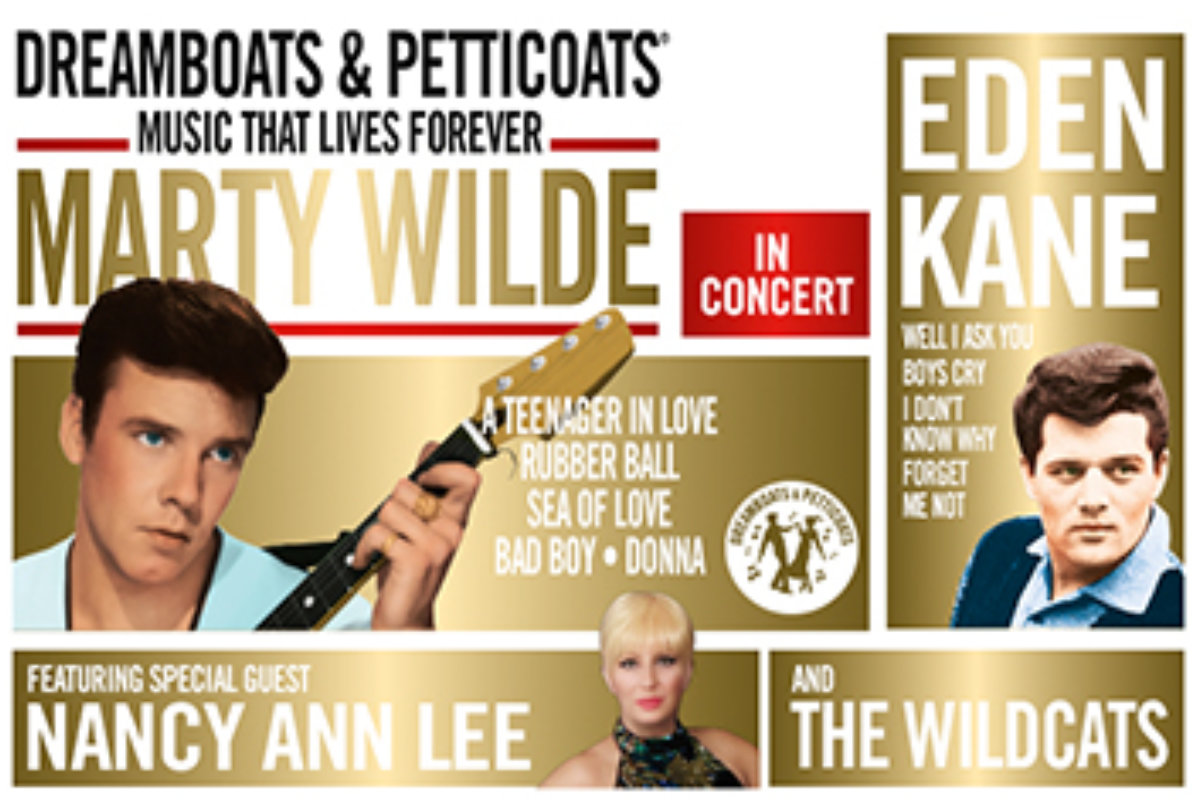