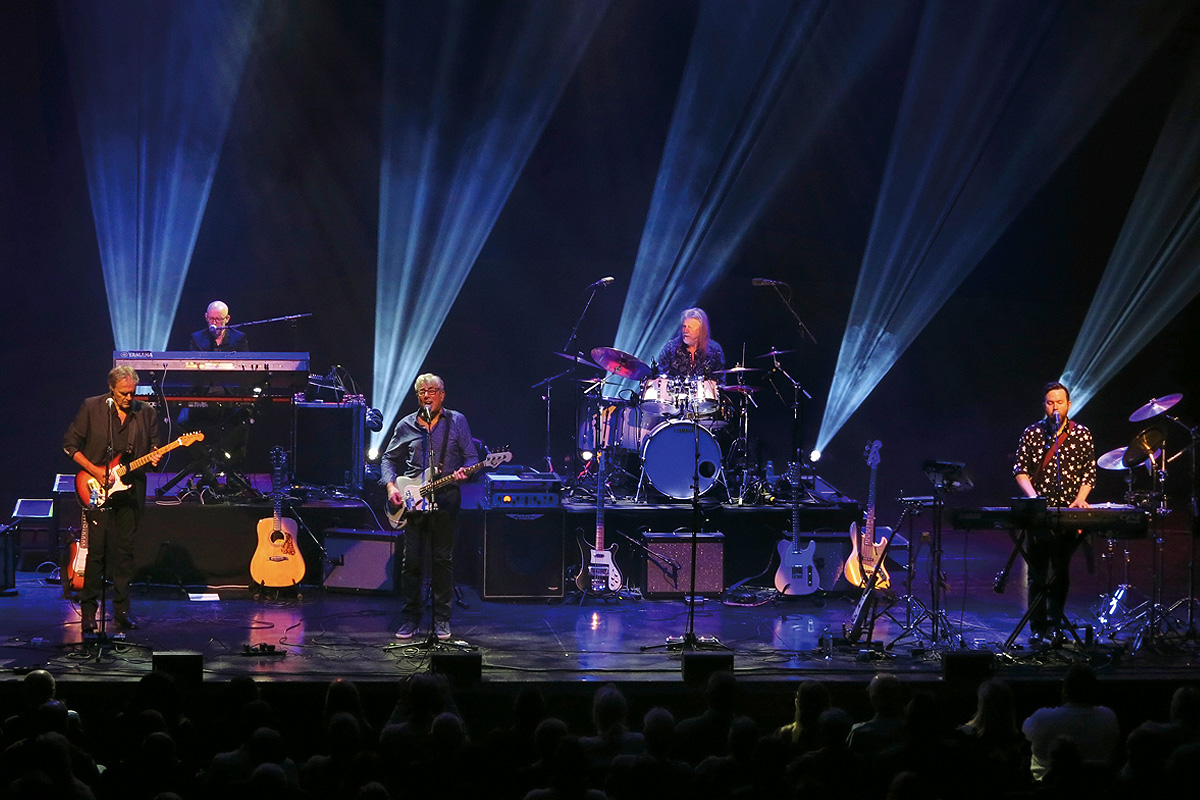 The legendary 10cc will be at the Victoria Theatre Halifax performing the hits which have singled them out as one of the most inventive and influential bands in the history of popular music.

Marking the 45th anniversary of the release of their mega-hit I’m Not In Love, which landed the band a top 5 single in 10 countries and spawned a No 1 album in the US.

Led by co-founder Graham Gouldman, the art-pop band are heralded in equal measure for their ability to craft ingenious songs that also resonated commercially, with eleven top 10 hits, and over 15 million albums sold in the UK alone. The group also have three No 1 singles to their name – Rubber Bullets, Dreadlock Holiday and I’m Not In Love. 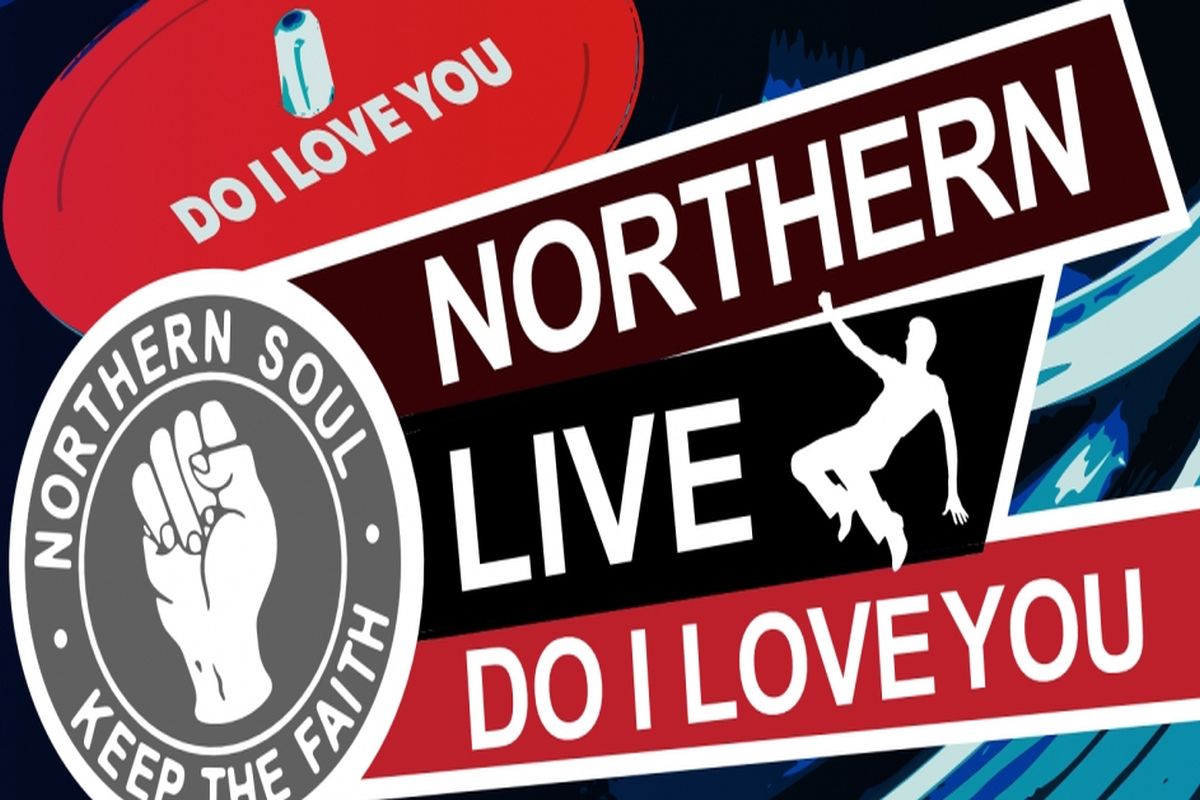 Northern Live: Do I Love You 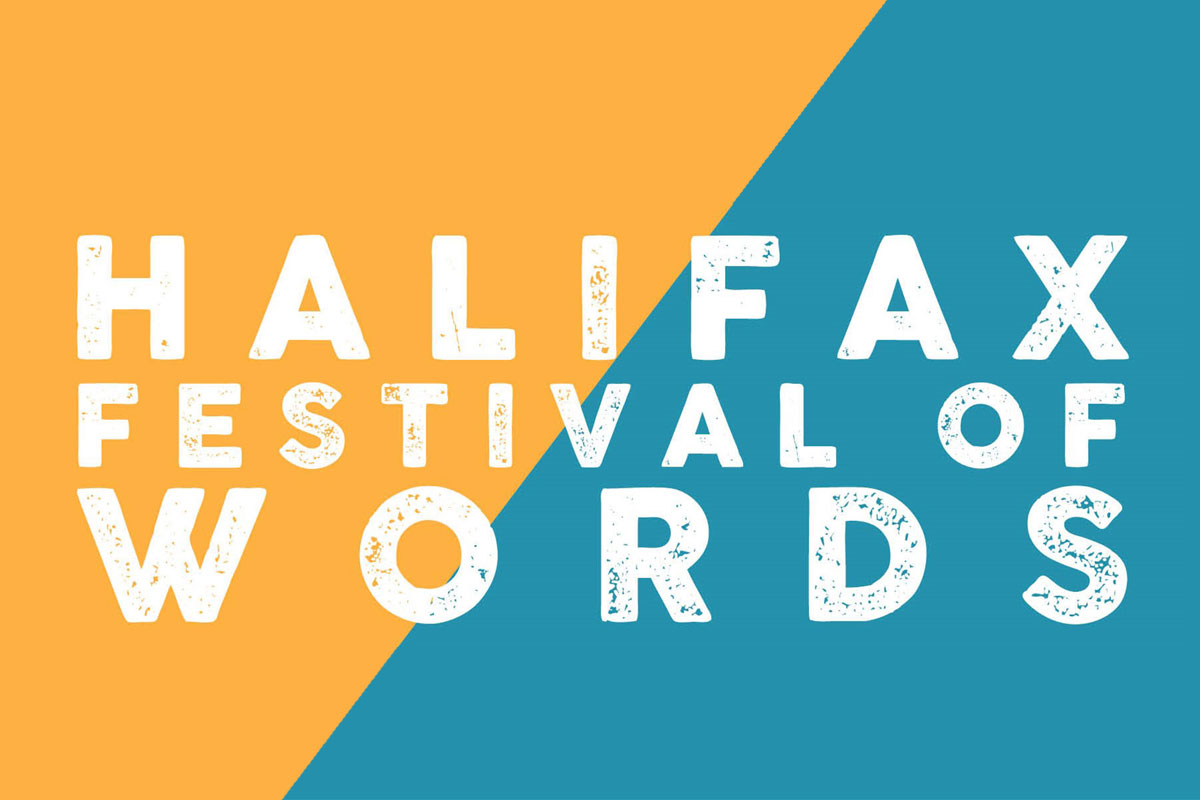 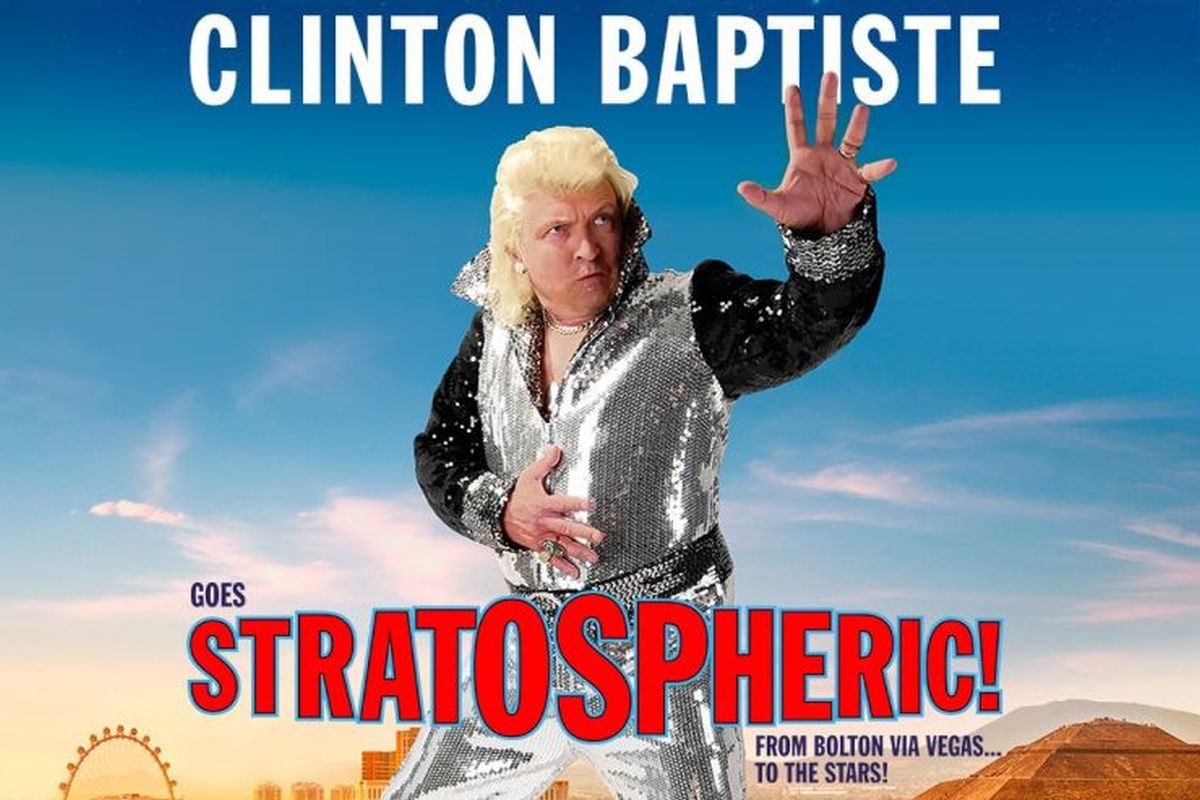