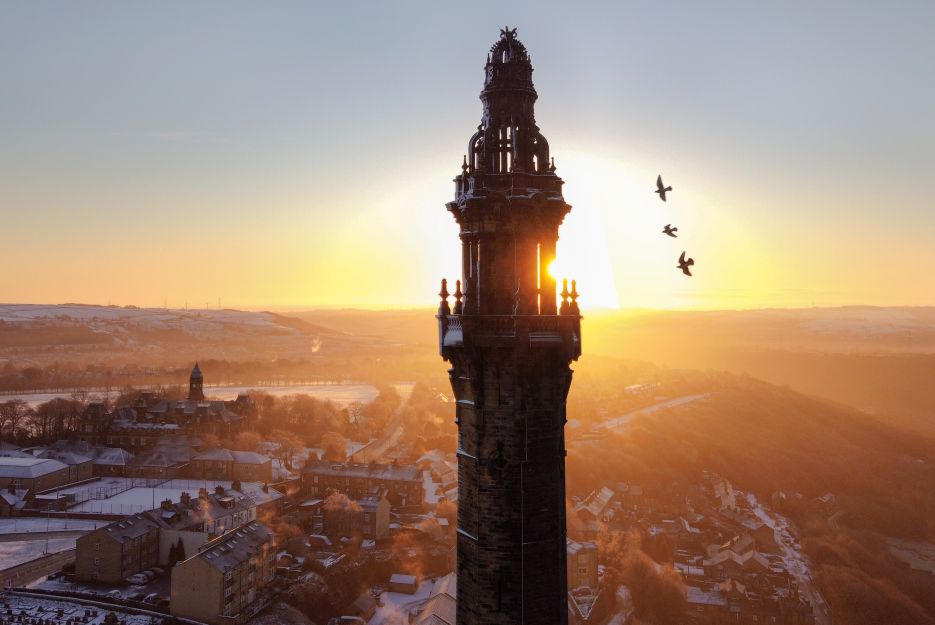 This English Tourism Week (18th – 27th March 2022) discover, or rediscover, some of West Yorkshire’s most iconic places! Think you know all there is to know about West Yorkshire? Keep reading to find out… If you haven’t heard of the Cragg Vale Coiners, you soon will. This true story of fraud, murder and betrayal was brought to life by author Benjamin Myers in his award-winning novel the Gallows Pole, which is currently being adapted for television by Shane Meadows, the writer and director of ‘This is England’.

Built in 1764, the design and construction of this Grade II listed Octagonal Chapel were overseen by John Wesley, who frequently preached here. One of the first octagonal chapels, it is one of the oldest Methodist churches in continuous use today.

Pace Egg plays are perhaps the world’s oldest drama, now only found in a handful of places across England, including here in Calderdale. Heptonstall Pace Egg Play is a traditional Mumming Play performed in Weavers Square on Good Fridays, attracting hundreds of visitors to the village.

Unique in all of Yorkshire, this festival brings two days of rush-related tradition and tomfoolery focusing on the progress of the Rushcart’s procession around towns and villages, with some of the region’s finest musicians and Morris dancing teams providing entertainment for the crowds. The Festival takes place annually in Sowerby Bridge on the first weekend in September.

Known locally as the ‘Tower of Spite’, this 253 ft Wainhouse Tower was originally commissioned as a chimney for the local dye works in the late 19th century. The structure was never used as a working chimney and is regarded by many as one of Britain’s finest follies. 403 spiralling steps take the visitor to a viewing gallery at the top of the tower. The tower is currently closed to the public but it is hoped that it will be open on certain dates later in the year for ascents to the top to take in the magnificent views. 1. A RAILWAY CHILDREN ADVENTURE AT KEIGHLEY AND WORTH VALLEY RAILWAY

This iconic location is steaming back onto cinema screens with The Railway Children Return this summer. Book your tickets and jump on board the Keighley and Worth Valley Railway to create your own railway adventure.

2. IN THE FOOTSTEPS OF HARRY HOUDINI

The famous escape artist, visited St. George’s Hall Bradford for one week only in 1905.  While in Bradford he performed his jail breaking act by escaping from the cells in City Hall. See if you can break free from the Bradford Police Museum; with guided tours of the original Victorian cells and beautifully preserved Court room, which has been featured in many TV dramas.

The UNESCO World Heritage Site of Saltaire is a creative village, with arts and culture woven throughout its fabric. Visit the People Powered Press at Salts Works, named the world’s largest letterpress printing press by Guinness World Records. Check out the workshop programme for printing, writing, crafts, and more

Charles Darwin was staying in Ilkley, while awaiting the publication of his book, “The Origin of Species”.  You can also rejuvenate yourself with a wellness break in Ilkley. After a rejuvenating moorland walk and a stroll around Darwin Gardens Millennium Green, relax and be pampered with friends at the Verbeia Spa and enjoy a Mud Rasul treatment.

Bradford is officially the Curry Capital of Britain, thanks to its many excellent curry restaurants. South Asian influences can be found all around the city,  take a look at the eye-catching Mughal Water Gardens, in Lister Park. ‘Turning the world inside out’ by British-Indian sculptor Anish Kapoor is on display at nearby Cartwright Hall Art Gallery. Find the next place to grab a curry in Bradford with the Bradford Curry Guide. 1. A SEASON OF SUMMER EVENTS

Leeds in Summer 2022 will see a wide range of exciting and family friendly events this year. In July and August Millennium Square will be hosting their Summer Series, with a wide range of live performances, festivals and screenings taking place in the city centre over the two months. Elsewhere in Leeds enjoy the delights of Europe’s longest running Caribbean Carnival parade with the Leeds West Indian Carnival and celebrate Pride this year with a spectacular rainbow hued parade through the city centre, both taking part in August.

Leeds’ annual celebration of art and light, Leeds Light Night, is the UK’s largest, taking place in October every year. The city’s biggest buildings, most popular spaces and tourist attractions are transformed, with large-scale light projections and interactive installations, to music, dance and street performances. With plenty to do and see across the city over two nights and this year is set to be bigger and better than ever, you won’t want to miss it!

Not only is Leeds a great spot for a leisurely shopping trip, but it’s also home to some spectacular historical architecture. Boasting big chains like John Lewis and Harvey Nichols, along with plenty of amazing independent retailers housed in our Victorian arcades and the legendary Kirkgate Market, there is something to suit every taste and preference. With stunning buildings and amazing sights to be seen whilst you shop, why not pay our city centre streets a visit?

The street art trail throughout Leeds City Centre is not to be missed. The varied and distinctive pieces of art on the route tell the stories of Leeds and it’s local communities and are a symbol of the creative spirit within the city. With a wide range of striking murals and street art dotted all around the city centre, it’s the perfect opportunity to explore further out and about in Leeds and find some hidden treasures!

Leeds has a huge selection of sensational theatres such as Leeds Grand Theatre, Carriageworks and Leeds Playhouse to name but a few, hosting performances to cater to all audiences and genres. As the home of Opera North, Northern Ballet and Phoenix Dance Theatre, we have a range of vibrant companies developing and performing their craft in our city, with thought provoking and eclectic programmes featuring local young talent. The grounds of Walton Hall, a stately home built in 1767 near Wakefield became the site of the world’s first nature reserve (now Anglers Country Park) at the hands of pioneering 19th century environmentalist Charles Waterton. His important work is currently being celebrated in A World Of Good, a multi-sensory exhibition at Wakefield Museum until July 2022.

Pontefract is known for its castle, a once-fearsome fortress which bore witness to some of England’s most momentous historical events, earning itself the name “Key To The North”! But few know of its ties to liquorice. It is not known who brought liquorice to Pontefract, but the area’s soft loam was perfect for its roots. By 1614 the liquorice extract was being made into small stamped medicinal lozenges – an early form of the famous Pontefract Cakes! In 1760, sugar was added to the recipe, beginning the region’s longstanding relationship with confectionery.

Each year men and women race the streets of Gawthorpe carrying huge sacks of coal. Starting from the Royal Oak public house in Ossett and continuing for a distance of 1012 metres, the race ends when the runners’ sacks of coal hit the ground of the Maypole Green in Gawthorpe village. The region’s rich coal mining heritage can also be discovered year-round at the National Coal Mining Museum for England.

With only a few neon makers left in the UK, this unconventional artform is at risk of being lost. But fear not, Wakefield city centre is home to the luminous star that is Neon Workshops. Devoted entirely to neon art, they run a regular programme of sculpture courses which are suitable for beginners right through to expert level.

Sitting on the banks of the River Aire, Queen’s Mill is the world’s largest stone grinding flour mill, with twenty pairs of stones. It is said that there has been a working mill by the river Aire as far back as Roman times, and it can be stated with some confidence that flour has been produced on the site of Queen’s Mill for an almost unbroken period of more than 900 years! Today the mill is also home to tearooms, a craft beer shop, a coffee roaster, artist studios and lots more.

FIND OUT MORE  AT: 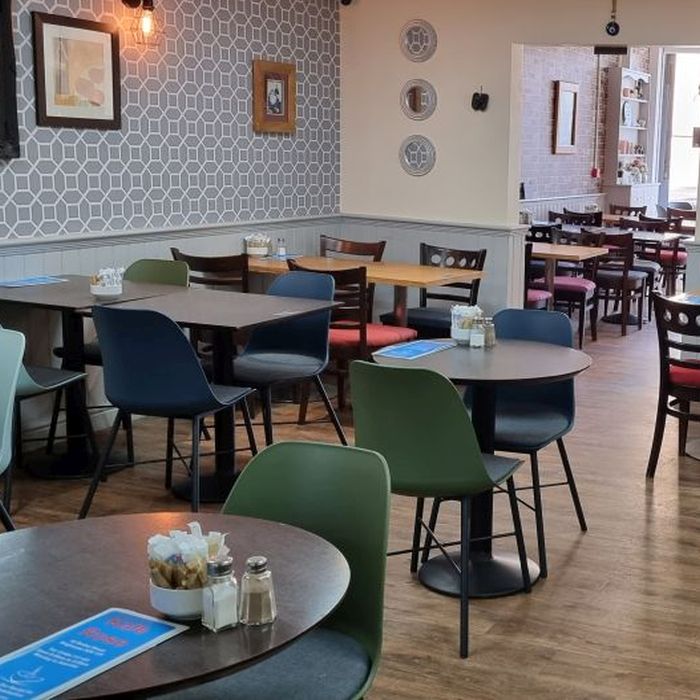 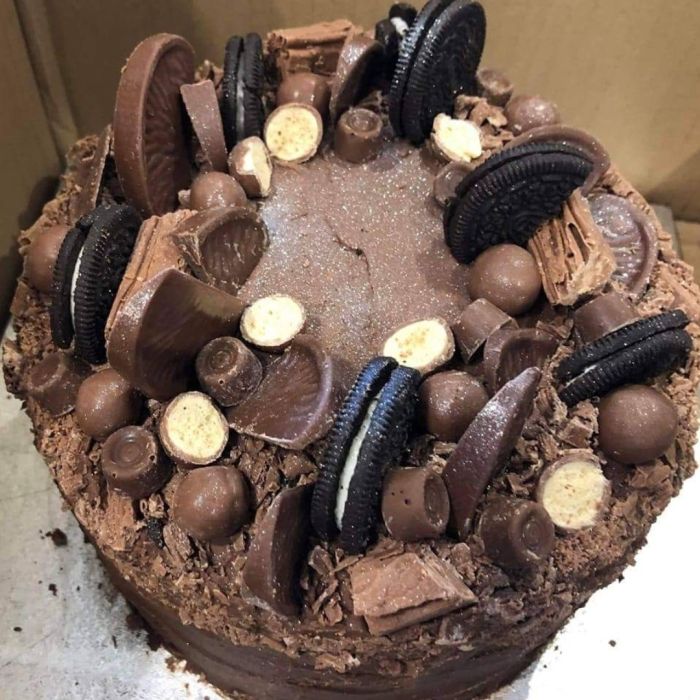 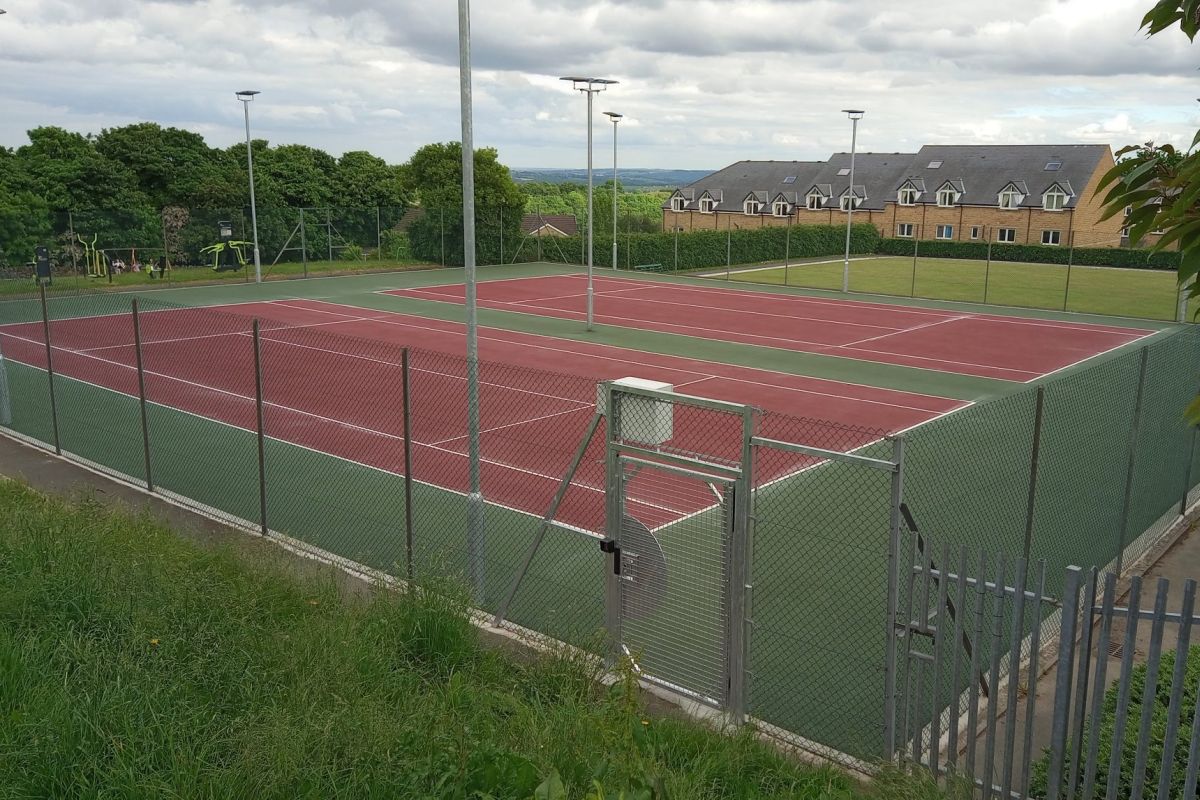